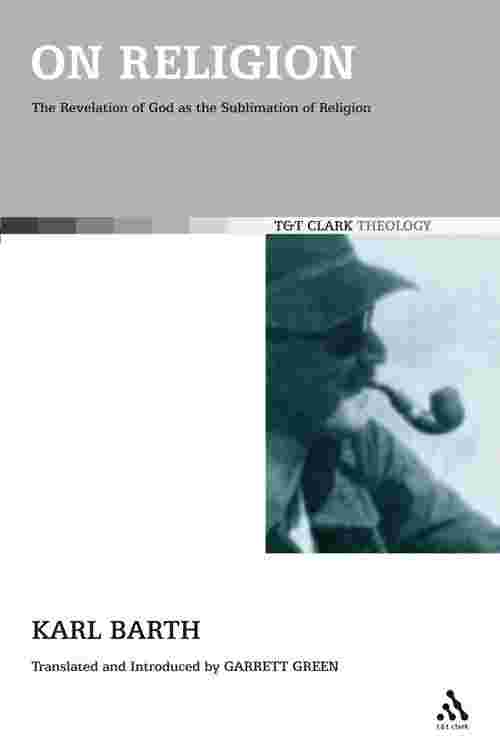 The study Karl Barth has generally been excluded from religious studies departments in favour of more liberal theologians such as Tillich. For many years scholar Garrett Green has argued that there is no justification for this neglect. To support his theory that Barth can and should be studied as a religious theorist rather than just a theologian Garrett Green presents a brand new translation of Chapter 17 of Karl Barth's Church Dogmatics prefaced by a detailed introduction to the text.
This important new translation counters the idea that Barth rejected the notion of religion out of hand by correcting a number errors in the original version which obscure Barth's central argument. In particular the crucial word, Aufhebung, in the title is translated here as sublimation rather than abolition. The translation will do better justice to the German original and will be more accessible to contemporary readers. Unlike the original version, all Greek, Latin and Hebrew citations are translated into English, and the NRSV is used for the Bible quotes rather than the King James.
The translation is accompanied by a text by Garrett Green introducing the scholar and student to Barth as a religious theorist. The book concludes with appendices containing teaching materials and a summary of developed by the author in the classroom over years.