📖[PDF] The Opponents of Third Isaiah by Brooks Schramm | Perlego 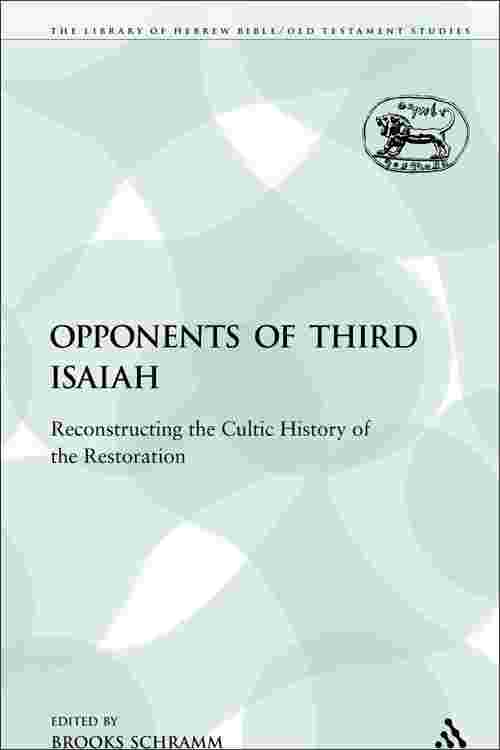 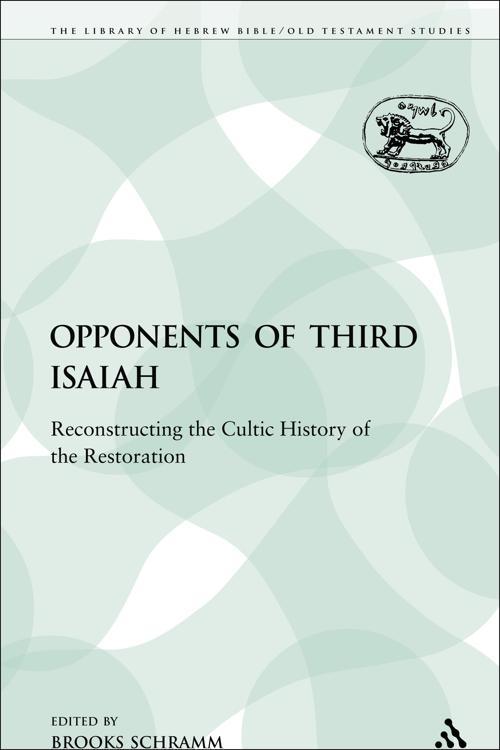 In several places in Isaiah 56-66 a group of Israelites is accused of engaging in various forms of aberrant religious practice: the sacrifice of children, the eating of swine, participation in fertility rites, the practice of necromancy, offering sacrifice to deities known as Gad and Meni, and a host of other things. Who are these people? Certainly not the Zadokite priesthood, as Paul Hanson claimed in his The Dawn of Apocalyptic. More likely argues Schramm, they are simply traditional syncretistic Yahwists.