📖[PDF] Biblical Studies and the Shifting of Paradigms, 1850-1914 by Henning Graf Reventlow | Perlego 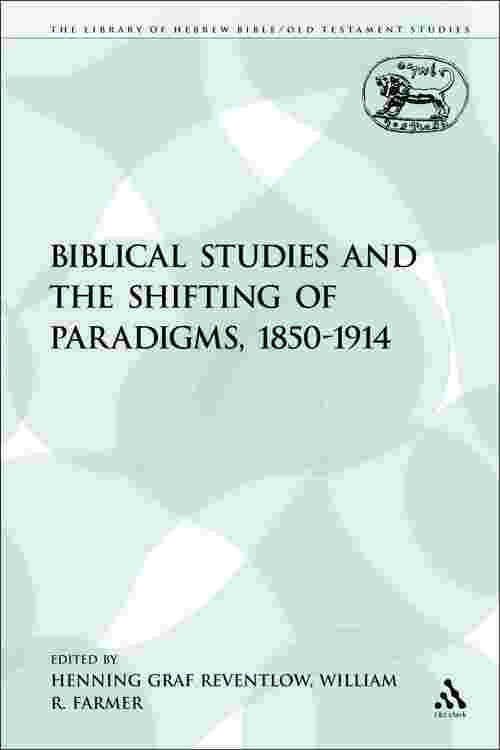 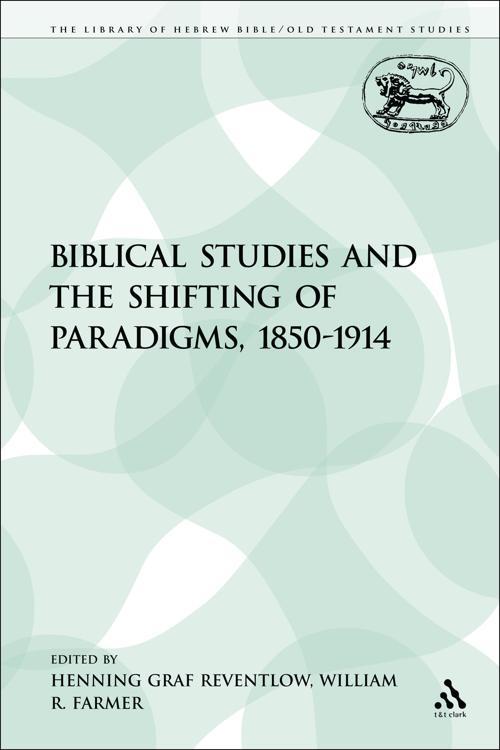 The volume contains the contributions to a symposium in which specialists in different fields worked together in the attempt to throw by their cooperation more light on the conditions - theological convictions and worldview, political climate, influence of state officials, educational institutions and churches - which were influential in the development of biblical studies in the second half of the 19th century. The discussion originated with a special problem: the thesis of William Farmer, one of the co-editors of the volume, that the appointment of Heinrich Julius Holtzmann, who defended the priority of the gospel of Mark as the oldest synoptic gospel, to the New Testament professorship in Strasbourg in 1872 was the result of a direct intervention of the emperial chancellor Bismarck in the context of the kulturkampf, who wished thereby to weaken the Roman Catholic position defending the supremacy of the chair of St Peter by the authority of the gospel of St Matthew (Mt 16, 18). The question belongs in the broader context of the presuppositions of Bible exegesis in the second half of the 19th century. As both editors agreed that the matter is not yet finally settled, it seemed to be essential for coming to deeper insights into the conditions under which biblical exegesis was enacted in the 19th century to broaden the scenery and to include other aspects that might throw more light on a period widely unknown to many scholars belonging to the present generation. Therefore specialists of different fields joined a symposium in order to elucidate from their respective viewpoints and interests basic themes and methods of biblical exegesis, scientific theology and the relations between state and university in the 19th centruy, especially during the period of the second Reich. But the themes were not restricted to this special area. They included also a wider outlook into the first half of the century and across the borders of Germany into other European countries. So the volume contains a collection of essays which have in common that all of them contribute to a better knowledge of the inner and outer conditions which formed climate and results of Biblical interpretation in the period.