📖[PDF] The Bible and Criticism in Victorian Britain by John W. Rogerson | Perlego 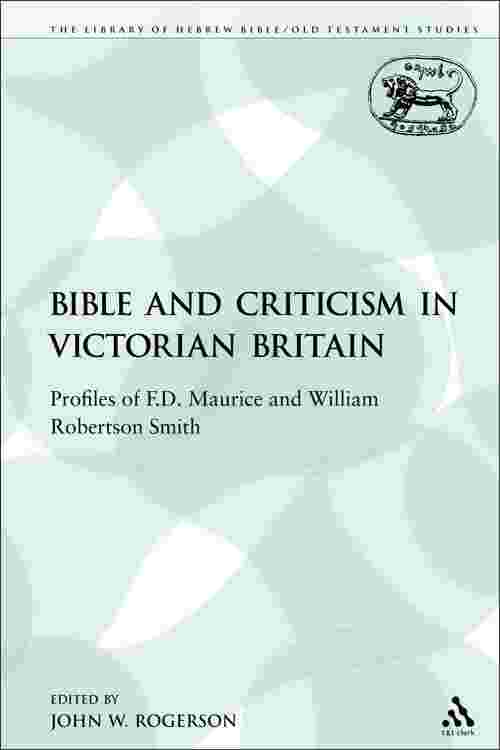 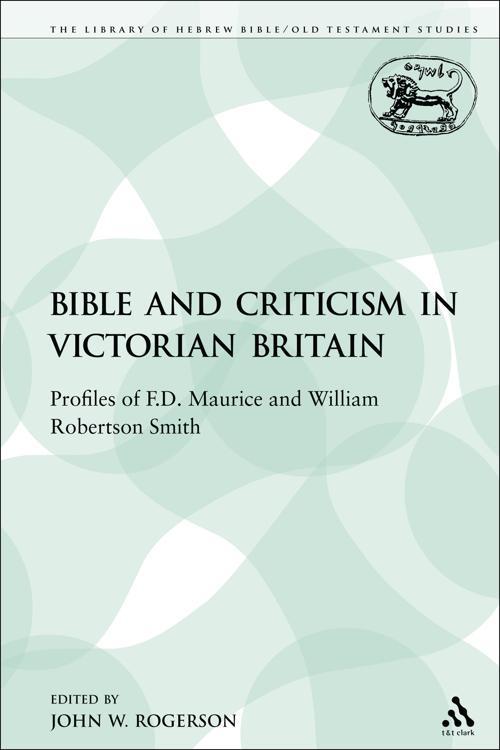 This book contains the F.D. Maurice lectures for 1992 and six Gifford lectures of 1994. The Maurice lectures present the first account of Maurice as an Old Testament interpreter. The lectures on Smith concentrate upon his theological interests as an interpreter of the Bible, as well as the first account based on unpublished material of Smith's activity as a preacher. There is also a close investigation of Smith's links with Germany, and the influence upon him of Richard Rothe is investigated in some detail for the first time. One of the aims of the book is to show how, in their different ways, Maurice and Smith tried to relate the Old Testament to the two different periods of Victorian Britain in which they lived. The book also is intended as a further contribution to our knowledge of the history of biblical criticism in Britain.