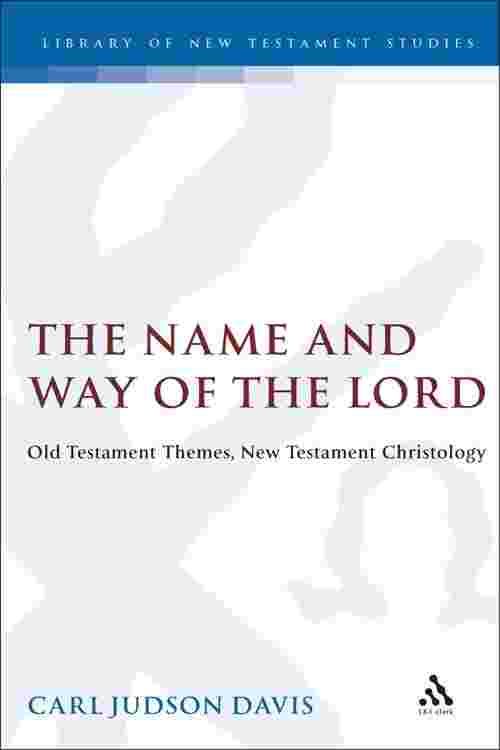 This book discusses the first-century implications of applying Old Testament texts about the divine to Jesus. It summarizes recent views on the significance of this practice. It then collects pre-Christian and first-century Jewish parallels, and notices that most centre on the angel, wisdom, glory and word of the Lord, although application to non-divine figures also occurs. The evidence is that some Christians in the 50s worked with a redefinition of monotheism in which they included the Father and Jesus. Such a view explains the New Testament salvation-historical perspective in regard to the Old Testament belief on the theophany of God and the belief in God as the object of invocation.