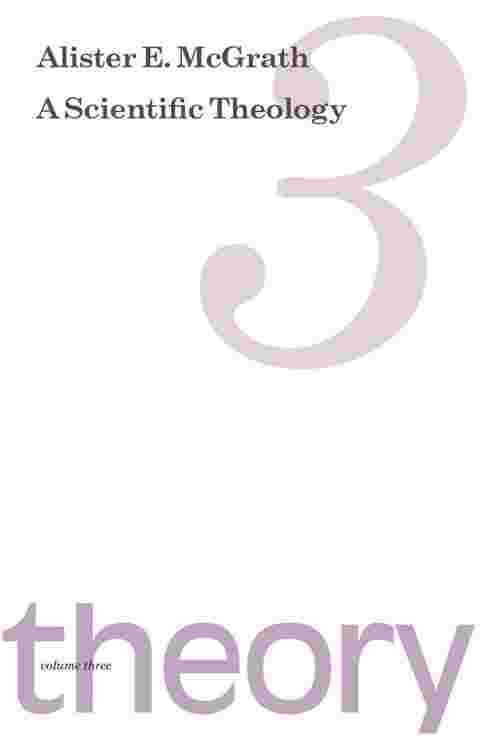 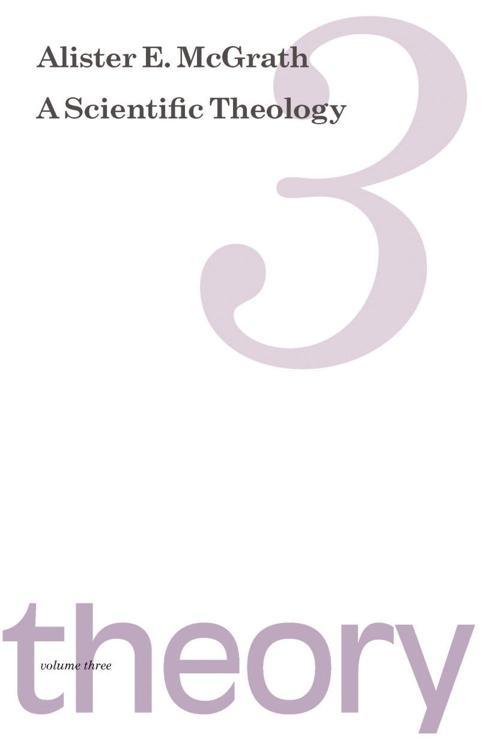 Noting the important parallels between scientific theory and Christian doctrine, McGrath offers a sustained defense of the necessity of doctrine within Christian theology against those who argue for a "non-dogmatic" Christianity. The approach developed within this volume builds on the work of writers such as Heidegger and Habermas, and argues that theory is to be conceived in terms of the communal beholding of reality. The many theoretical issues to be addressed in this volume include the manner in which closure is secured in theological theorizing, the implications of the stratification of reality for its representation, the place of metaphysics in Christian theology, and the nature of revelation itself. Viewed as a whole, Theory represents a fresh evaluation of the origins and place of theory in Christian theology, which is certain to provoke discussion and debate. This third volume completes the A Scientific Theology series. A Scientific Theology is a groundbreaking work of systematic theology in three volumes: Nature, Reality and Theory. Now available as a three volume set.