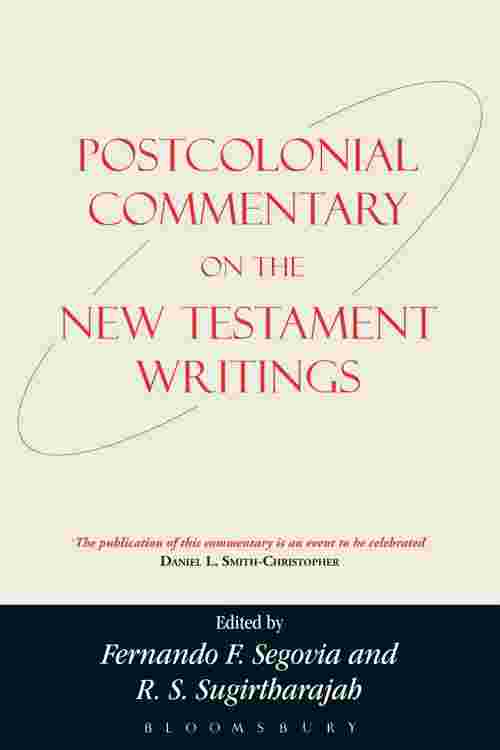 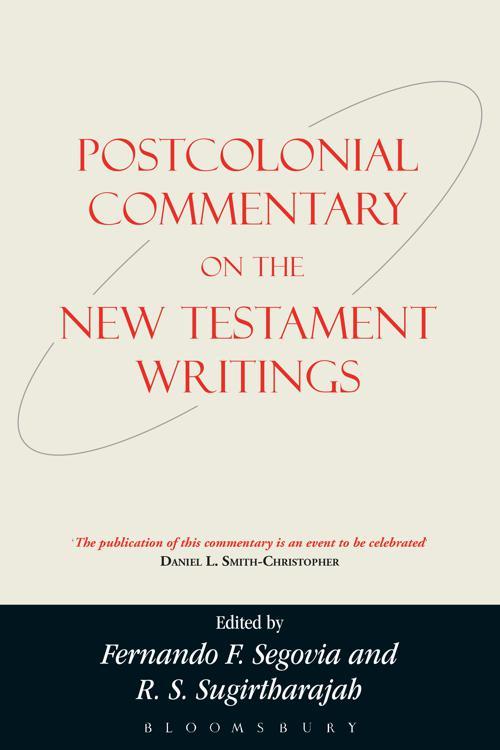 Since its emergence a few years ago, postcolonial biblical criticism has witnessed swift expansion and development in Biblical Studies. This critical approach has been increasingly applied to biblical texts as well as modern and postmodern interpretations and interpreters of these texts, yielding an ever-growing body of dissertations, scholarly articles, and volumes. In the process, this approach has become increasingly sophisticated as well in matters of method and theory.
This Postcolonial Commentary on the New Testament Writings represents a critical benchmark in postcolonial biblical criticism. Indeed, the Commentary stands as the most comprehensive application to date of postcolonial criticism to the biblical texts, with its focus on the entire corpus of the New Testament. It places the reality and ramifications of imperial-colonial frameworks and relations at the centre of biblical criticism. The various entries pursue their analysis across a broad range of concerns and through a number of different approaches. They show, among other things, how texts and interpretations construct and/or relate to their respective imperial-colonial contexts; foreground literary, rhetorical, and ideological marks of coloniality and postcoloniality in both texts and interpretations; reveal how postcolonial reading strategies disrupt and destabilize hegemonic biblical criticism; and engage in critical dialogue with the visions and projects identified in texts as well as in interpretations. Toward this end, the Commentary has recourse to a highly distinguished and diversified roster of scholars, making this a definite point of reference for years to come.