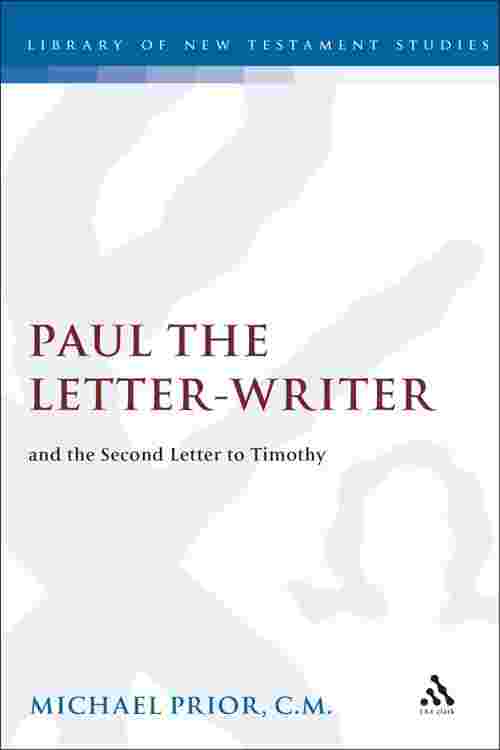 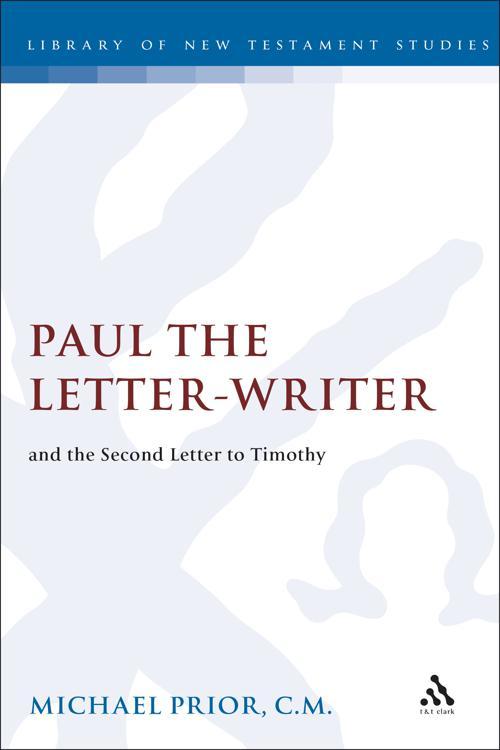 This study argues for new perspectives on the letters of Paul, especially the Second Letter to Timothy. It examines striking aspects of Paul's letters, especially the fact that many of them are co-authored, that six of them acknowledge that a secretary has penned the letter, and that 1 Timothy, 2 Timothy and Titus are the only ones addressed to individuals. It investigates the implications of these facts for the concept of Pauline authorship. Prior maintains that the received arguments, statistical as well as literary, which exclude 2 Timothy from the influence of Paul, are less than convincing. The author suggests an original reading of 2 Timothy arguing it was composed by Paul towards the end of his first Roman imprisonment. Contrary to all interpretations of the letter which argue that Paul was about to be martyred, Prior claims that Paul was confident that he would be released, and was assembling a mission team to bring his proclamation of the Gospel to a completion. Timothy's courage and missionary zeal needed rekindling, for he and Mark were to be key figures in this new team.