📖[PDF] Paul and the Creation of Christian Identity by William S. Campbell | Perlego 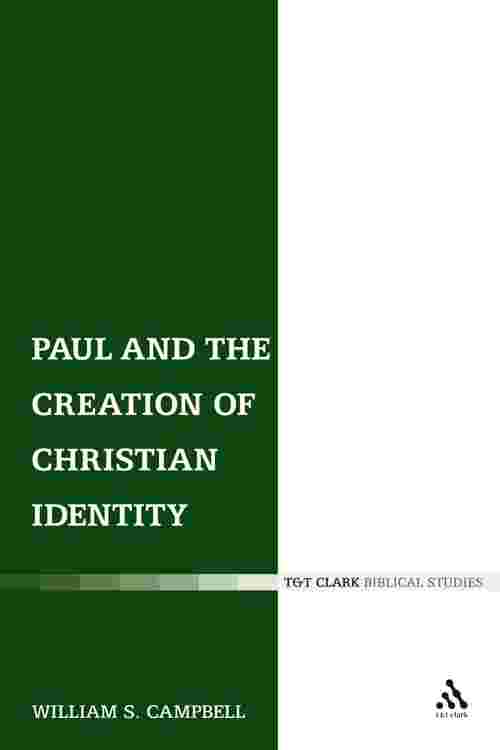 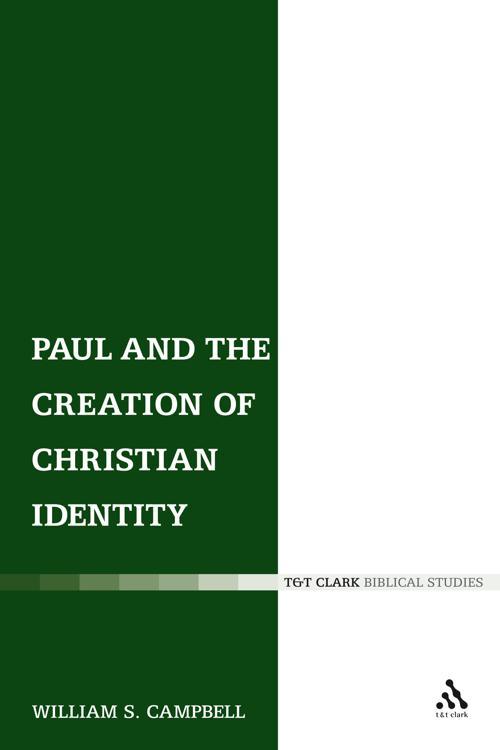 In the dominant interpretation of the Antioch incident Paul is viewed as separating from Peter and Jewish Christianity to lead his own independent mission which was eventually to triumph in the creation of a church with a gentile identity. Paul's gentile mission, however, represented only one strand of the Christ movement but has been universalized to signify the whole. The consequence of this view of Paul is that the earliest diversity in which he operated and which he affirmed has been anachronistically diminished almost to the point of obliteration. There is little recognition of the Jewish form of Christianity and that Paul by and large related positively to it as evidenced in Romans 14-15. Here Paul acknowledges Jewish identity as an abiding reality rather than as a temporary and weak form of faith in Christ. This book argues that diversity in Christ was fundamental to Paul and that particularly in his ethical guidance this received recognition. Paul's relation to Judaism is best understood not as a reaction to his former faith but as a transformation resulting from his vision of Christ. In this the past is not obliterated but transformed and thus continuity is maintained so that the identity of Christianity is neither that of a new religion nor of a Jesus cult. In Christ the past is reconfigured and thus the diversity of humanity continues within the church, which can celebrate the richness of differing identities under the Lordship of Christ.