📖[PDF] Word and Glory by Craig A. Evans | Perlego 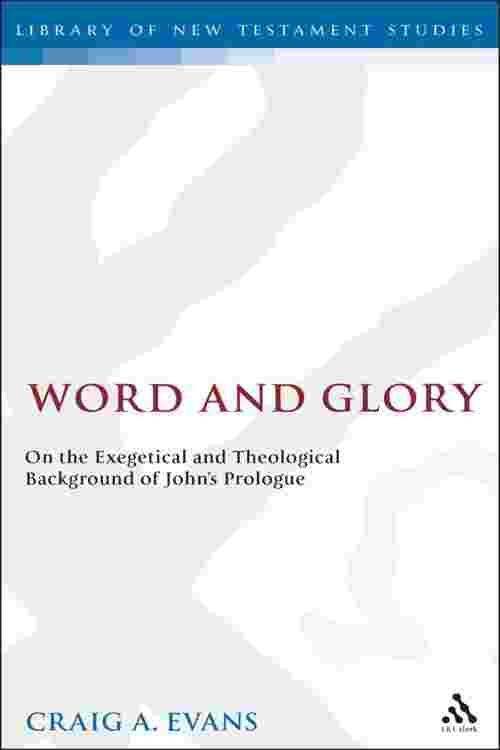 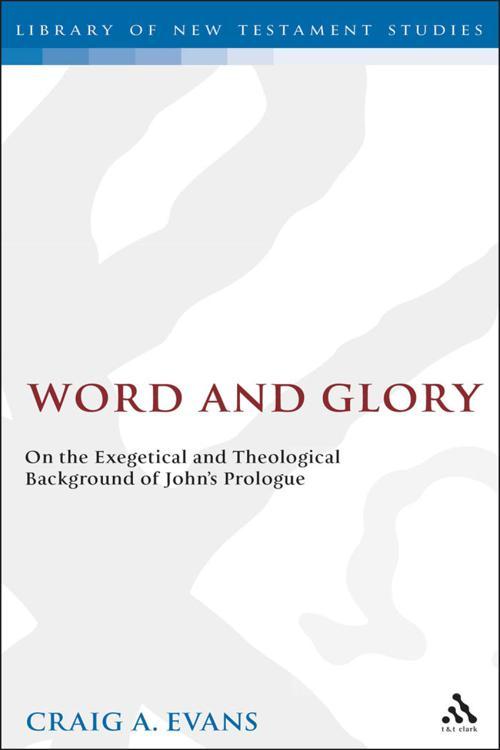 Word and Glory challenges recent claims that Gnosticism, especially as expressed in the Nag Hammadi tractate Trimorphic Protennoia, is the most natural and illuminating background for understanding the Prologue of the Fourth Gospel. Scriptural allusions and interpretive traditions suggest that Jewish wisdom tradition, mediated by the synagogue of the diaspora, lies behind the Prologue and the Fourth Gospel as a whole, not some form of late first-century Gnosticism. Several features of the Fourth Gospel reflect the synagogue and nascent Christianity's struggle to advance and defend its beliefs about Jesus who, as God's son and Agent, was understood as the embodiment of the Divine Word. All of the ingredients that make up Johannine christology derive from dominical tradition, refracted through the lens of Jewish interpretive traditions. There is no compelling evidence that this christology derived from or was influenced by gnostic mythology. Word and Glory also develops and tests criteria for assessing the relative value of post-New Testament sources for the interpretation of New Testament documents.