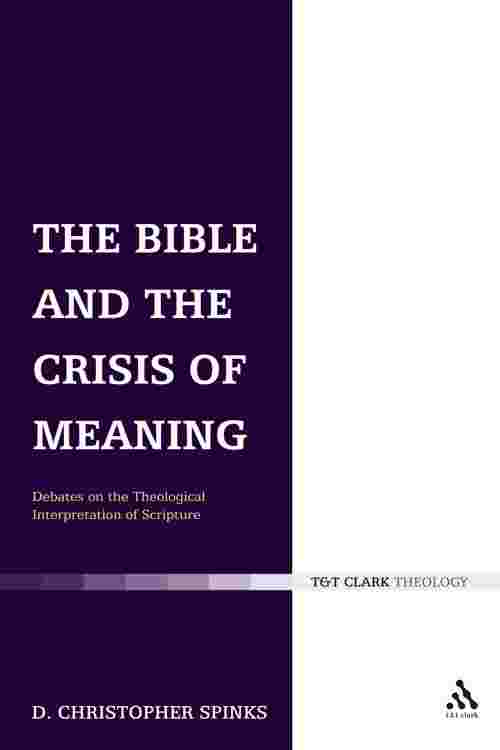 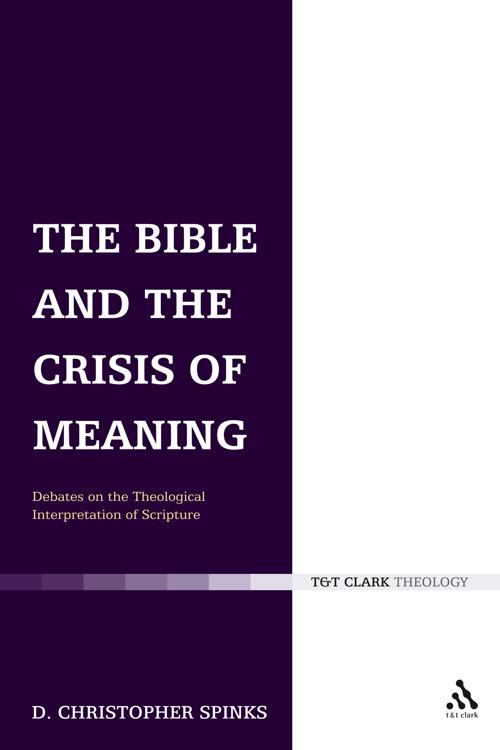 Many of the most pressing issues in theology and the church today depend greatly on the understanding of the bible. Recent debates on the theological interpretation of scripture have emerged which consider whether the meaning of scripture should concern theologians and church leaders at all. The Bible and the Crisis of Meaning is an account of these debates in examining the concept of meaning in current proposals of theological interpretation. The concept of meaning is educedeither from the supposed nature of the texts and their authors or from the function of the texts in religious communities. Thus, approaches to theological interpretation become debates between ontological and pragmatic strategists. Stephen Fowl and Kevin Vanhoozer have embraced the term "theological interpretation" for their separate projects, but their ideas of what this means and how "meaning" is a part of it, differ greatly. Christopher Spinks describes their respective concepts of meaning and argues for a more holistic concept that allows theological interpreters to understand their craft not so much as a discovery of intentions or the creation of interests but as a conversation in which truth is mediated.