📖[PDF] God's Ways with the World by Daniel Hardy | Perlego 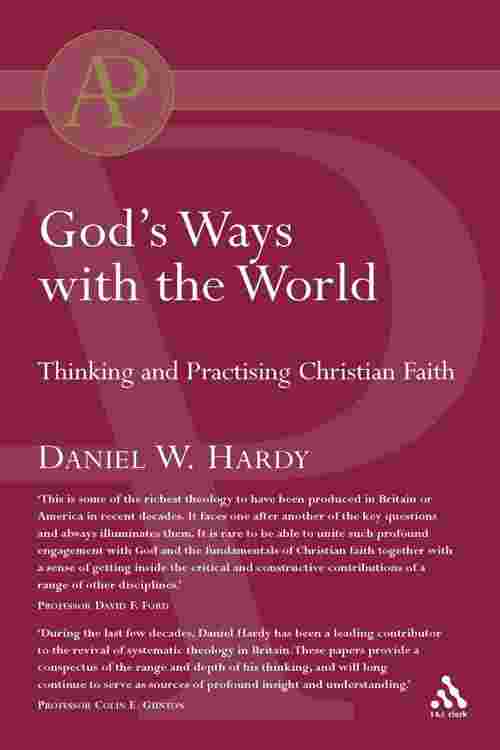 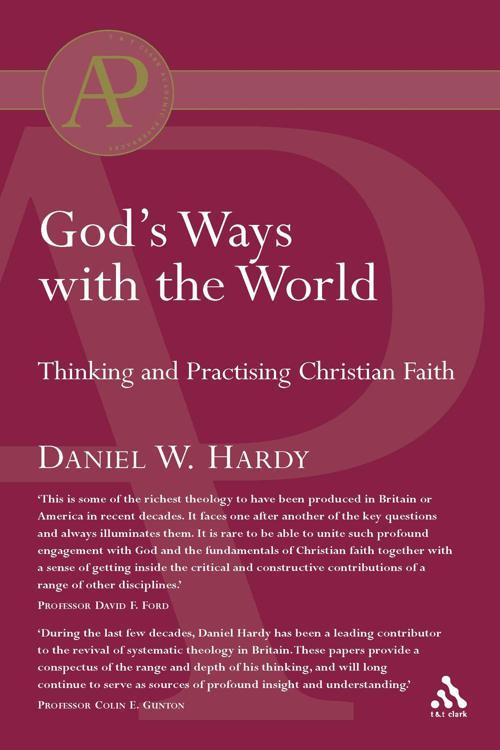 This book is devoted to recovering the truth and vitality of Christian faith by attempting to trace the ways of God with the modern world. Professor Hardy contends that the profundity of God's interaction with the world, despite centuries of valuable contemplation, can best be understood by addressing those aspects of human thought which often give modern life its vitality. These are the very features with which theology has tended to lose touch, but which here are explored as areas in which the character and purposes of God may be manifest. Following the example of the great eras of theological understanding in the past, this book seeks a new and deeper synthesis of faith, theology and other disciplined forms of life and thought to recover the dynamic of God's life and work in and from them. As it does so, it concentrates on the heartlands of Christian faith: worship; the Triune God; and the activity of God in the world, in language and cultures, in cosmology and the human being, in society and the form of the Church, and in the forms of human understanding - scientific, historical, cultural, religious and theological. The result is an uncompromising study which attempts to show the possibilities for a theology which becomes more fully realised by discovering and following the ways of God with the modern world.