📖[PDF] Bowing before Christ - Nodding to the State? by Dorothea H. Bertschmann | Perlego 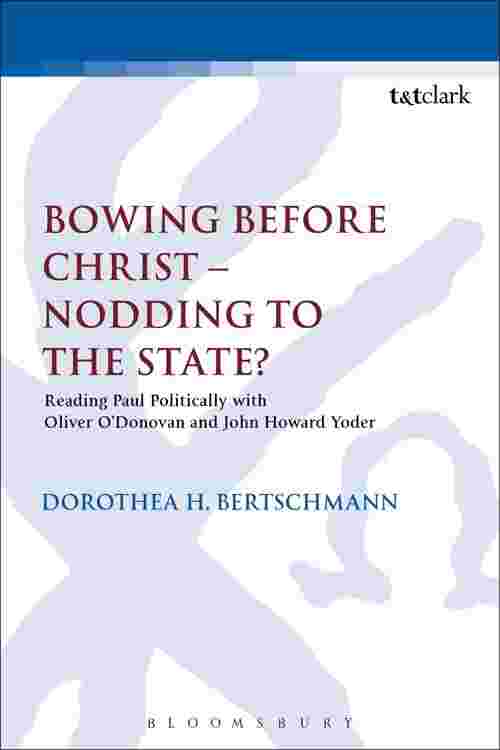 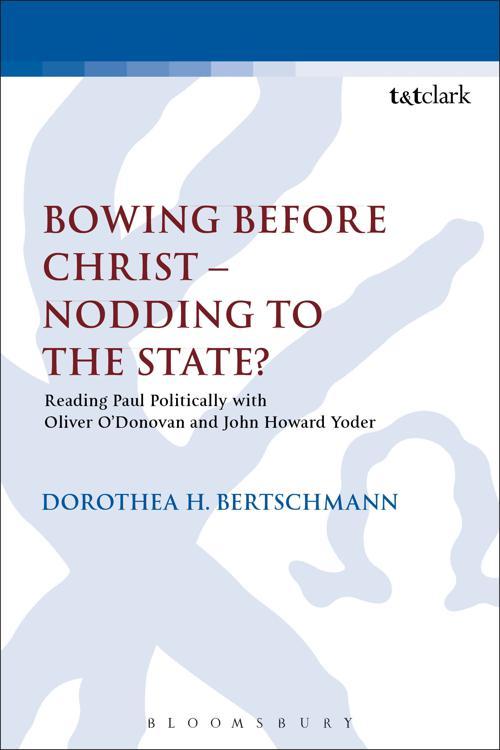 Does the apostle Paul sponsor political conservatism? A growing number of scholars dispute this perception, arguing that Paul's political imagery and in particular the confession that "Jesus Christ is Lord" directly challenge the proud Roman emperor.This book critically engages these proposals, seeking to point out with greater precision the function of political imagery within the Pauline narrative. Dorothea H. Bertschmann starts by conversing with the works of John Howard Yoder and Oliver O'Donovan, two modern political ethicists and theologians. She argues that both thinkers in all their distinctive emphases wrestle with a similar difficulty: How can Christ the Lord be meaningfully related to earthly lords without betraying the otherness of Christ's Lordship? But how does Paul deal with this problem? In order to answer this question Bertschmann offers a close reading of two key texts, Philippians 2: 5-11 and Romans 13: 1-7.She argues that despite the many-faceted political imagery of the "Christ hymn", Paul does nothing in his explicit narrative to engage existing rulers positively or negatively with the message of Christ's rule.Paul's focus is entirely on the church, which he seeks to construct as a "community under authority". While there is no emperor in the Christ hymn, there is no Christ in Paul's political admonition of Romans 13.Paul deliberately keeps political rule at the periphery of God's salvific actions in Christ, while not totally dis-connecting it from the overall divine act.This strategy has its limitations, but also the potential to offer fresh impulses in theological deliberations about "church and state".