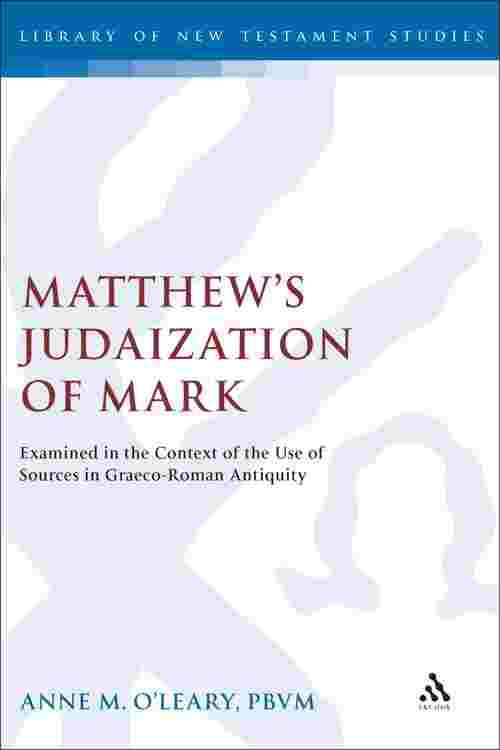 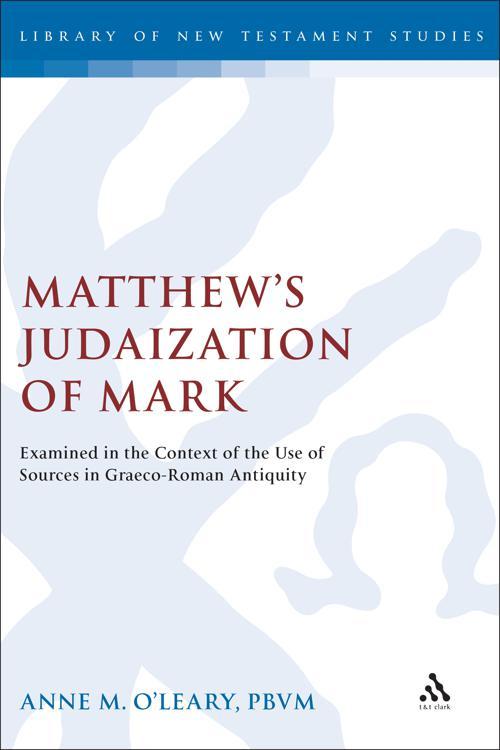 Creative imitation (Gk., mimesis; Lt., imitatio) was the primary literary convention of the ancient world of the first century CE. In the first part of the book it is demonstrated that it was the principal means by which classical authors, for example, Virgil, Seneca, Plutarch, and Livy, composed their works. An examination of the use of sources in both Jewish and Christian Sacred Scriptures in the light of this convention provides a new and fruitful approach to scripture scholarship. The Book of Tobit and Paul's First Letter to the Corinthians (1 Cor 8-10) are examined to demonstrate this thesis. This sets the context for an examination of Matthew's use of Mark as a literary source in the light of Graeco-Roman literary conventions in part two of the book. Such a use is entirely plausible when one considers that, "penned in Greek, probably to Diaspora audiences, the canonical gospels reflect Greco-Roman rather than strictly Palestinian Jewish literary conventions." Both the way in which Matthew incorporates his Markan source into his text, and the function and effect of this source in its new Matthean context are examined. This methodology provides compelling evidence that Matthew's use of Mark as a source was toward the Judaization of his Gospel.