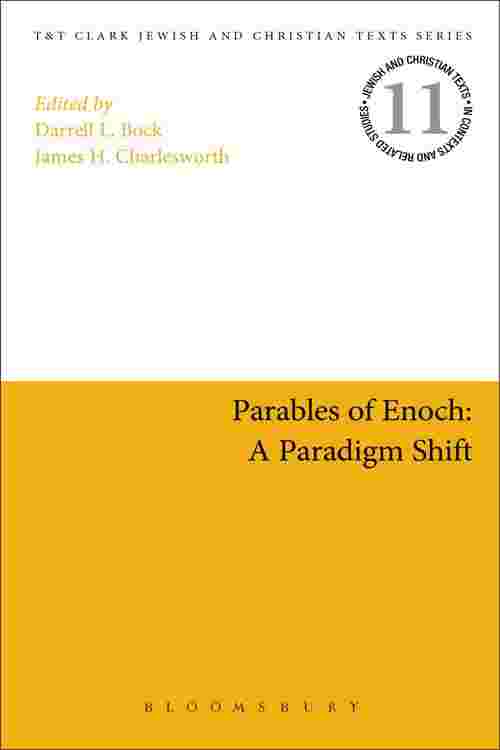 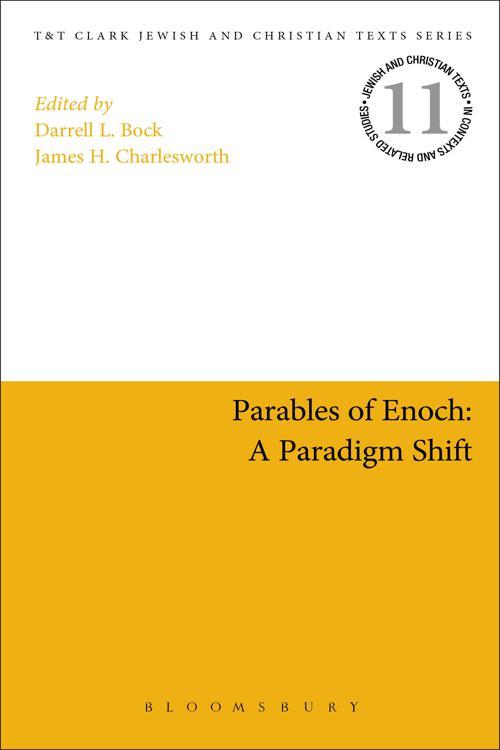 Parables of Enoch: A Paradigm Shift is an interdisciplinary study of the state of the current debate surrounding the Parables of Enoch with regard to their dating as well as their Jewish character and their potential contribution to aspects of early Christian thought. The role of 1 Enoch in the context of Christian Origins is much discussed amongst Second Temple and New Testament scholars, with the former often attaching more importance to them than the latter. The contributors to the present volume stem from both areas, and together explore the relative signifance of the Parables of Enoch. The important issues discussed include: the significance of the parables for a deeper understanding of Second Temple thought, Jesus' message, the development of the kerygma, and the traditions embodied and edited in canonical texts, especially the Gospels. The extremely impressive list of contributors includes; Geza Vermes, Richard Bauckham, James Dunn, Larry Schiffman, James VanderKam, Francis Moloney and Loren Stuckenbruck.