📖[PDF] Slave of All by Narry Santos | Perlego 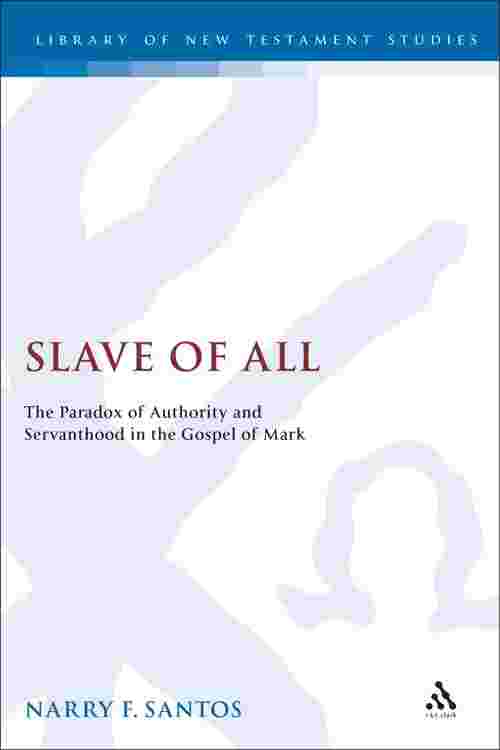 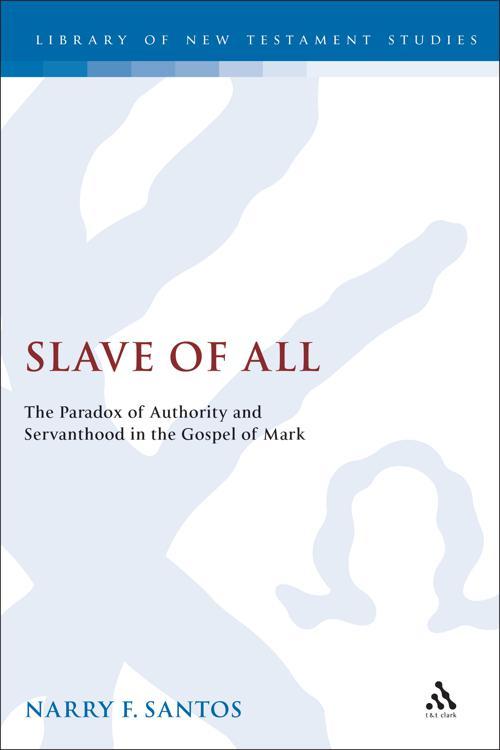 The Gospel of Mark is often described as a paradoxical gospel, a riddle that teases its readers' response, and a narrative that possesses an enigmatic and puzzling character. Santos argues that this puzzling character is seen clearly in the paradox of authority and servanthood in the gospel. In tracing and analyzing this paradox throughout the Markan narrative, he first develops a literary method for the study of paradox, and having applied the results to authority and servanthood in Mark, he discusses key contributions of the paradox to the three Markan issues of the disciples' role in the Gospel, the Messianic Secret, and a profile of the Markan community.