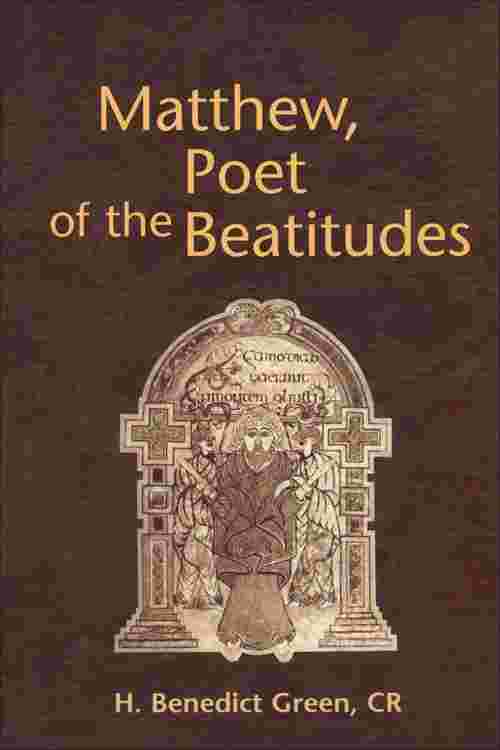 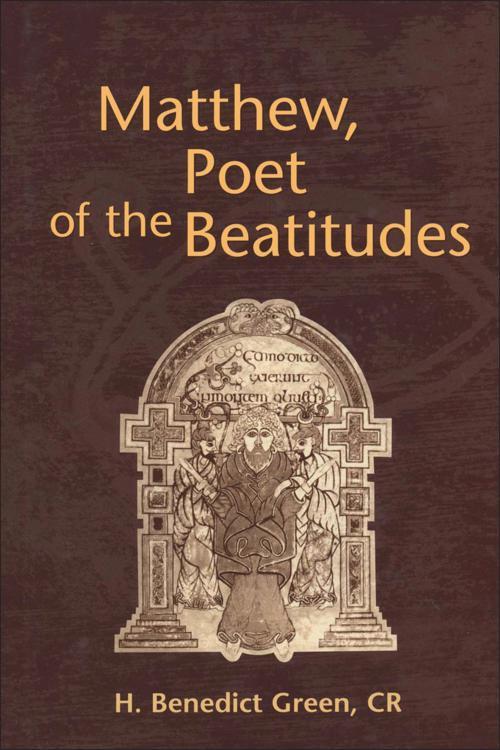 Green argues that the Beatitudes in Matthew's version are a carefully constructed poem, exhibiting a number of the characteristics of Hebrew poetry as we know it from the Old Testament; but as certain of these, such as rhyme and alliteration, cannot survive translation, what we have here is an original composition in Greek. This is shown to be no isolated phenomenon in the gospel; a series of texts found at specially significant points in it disclose similar characteristics. The findings cut across conventional source attributions and reveal the creative hand of the evangelist. By studying the individual beatitudes in their relation to each other as revealed by the formal structure, fresh light is thrown upon their meaning and their background in the scriptures of the Old Testament.