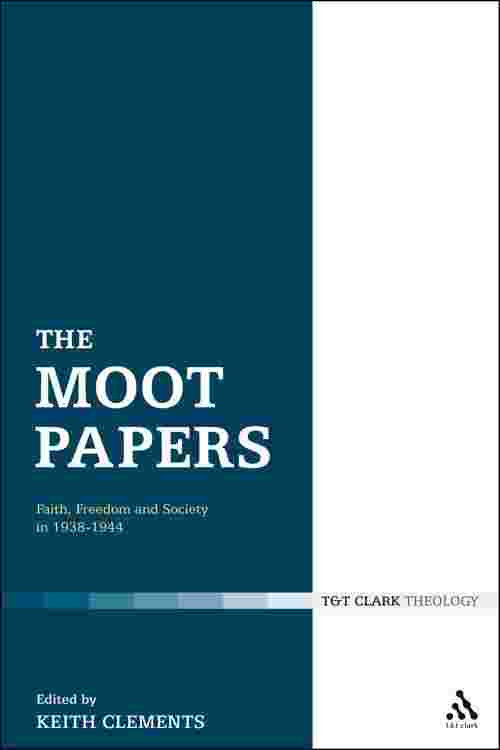 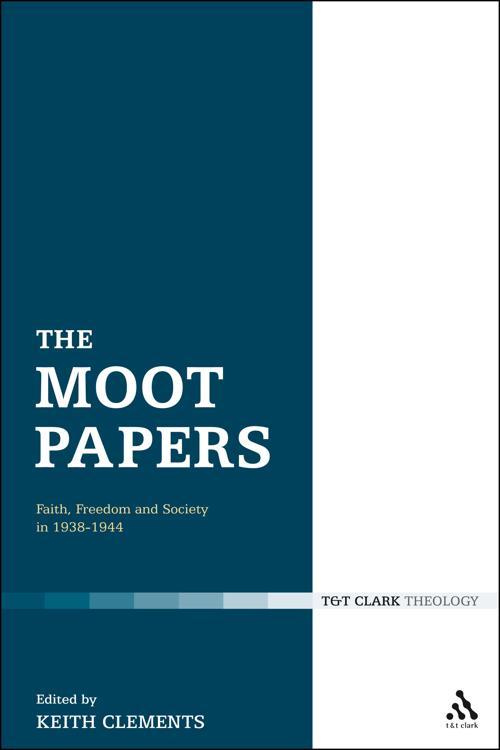 The Moot was the study and discussion group set up by J.H. Oldham (1874-1969) following the 1937 Oxford Conference on "Church, Community and State." Its purpose was to continue, in an informal, confidential but serious way, exploration of the relation between church and society and the realisation of Christian ethics in the public sphere. The Moot met twice or three times a year from 1938 to 1947 (21 times in all) and was convened by Oldham with the conscious intention of responding to the grave crisis that was felt to be facing western society in Britain no less than on the continent of Europe. Overall some 35 people attended the Moot at one time or another, but its core comprised a small number of regular members who were representative of the highest levels in theology, social science and public affairs. In addition to Oldham himself they included John Baillie, T.S. Eliot, H.A. Hodges, Eleonora Iredale, Adolf Löwe, Karl Mannheim, Walter Moberly, John Middleton Murry and Alec Vidler. Other participants included Kathleen Bliss, Fred Clarke, Christopher Dawson, H.H. Farmer, Hector Hetherington, Walter Oakshott and Gilbert Shaw, while notables such as Reinhold Niebuhr, Melville Chaning-Pearce, Donald Mackinnon, Philip Mairet, Lesslie Newbigin, William Paton, Frank Pakenham (later Lord Longford), Michael Polanyi and Oliver Tomkins made occasional "guest appearances." Against the background of impending and then actual war, the discussions in the Moot repeatedly focused on the "planned" nature of modern society and therewith the roles (if any) within it of moral choice and the Christian community.