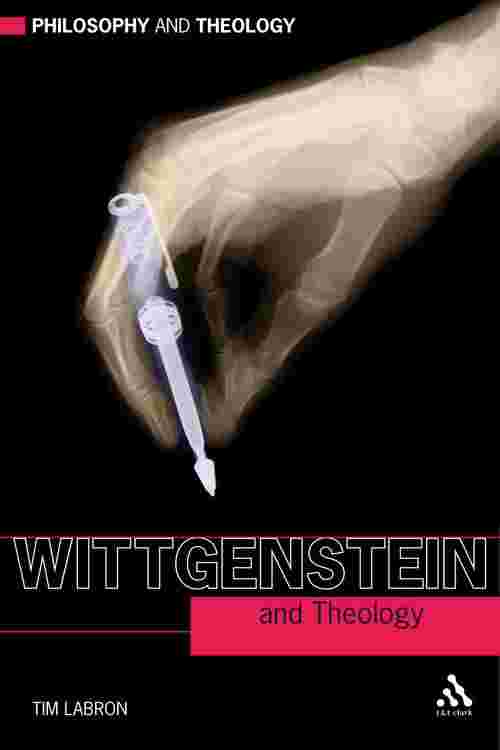 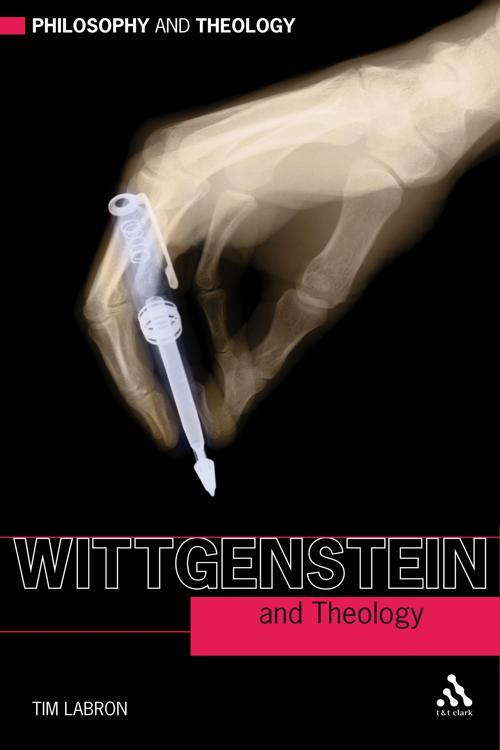 Does Wittgenstein's philosophy lead to atheism? Is it clearly religious? Perplexingly, both of these questions have been answered in the affirmative. Despite the increasing awareness and use of Wittgenstein's philosophy within theological circles the puzzle persists: 'Does his philosophy really fit with theology?' It is helpful to show that Wittgenstein has no agenda towards atheism or religious belief in order to move ahead and properly discuss his philosophy as it stands. A study of Wittgenstein's key concepts of logic and language in his major works from the Tractatus Logico-Philosophicus to the Philosophical Investigations and On Certainty reveals how he came to see in his later work that meaning is not simply intuitive or a consequence of solitary empirical investigation; rather, meaning is shown in how words are woven into the community of concrete life practices. A discussion of Christology and Luther's distinction between the theologian of glory and the theologian of the cross provide clear theological analogies for Wittgenstein's later philosophy. It also provides important evidence to show-through examples of scripture, liturgy, and practice-that Wittgenstein's philosophy is a useful tool that can fit with theology.