📖[PDF] The Agency of the Apostle by Jeffrey Crafton | Perlego 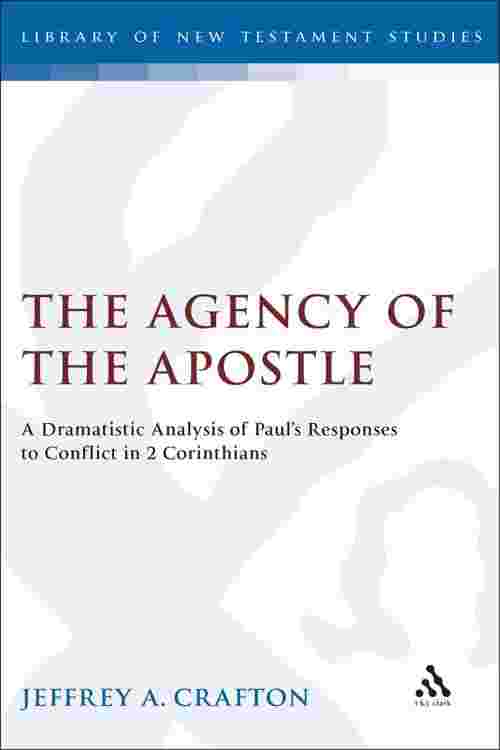 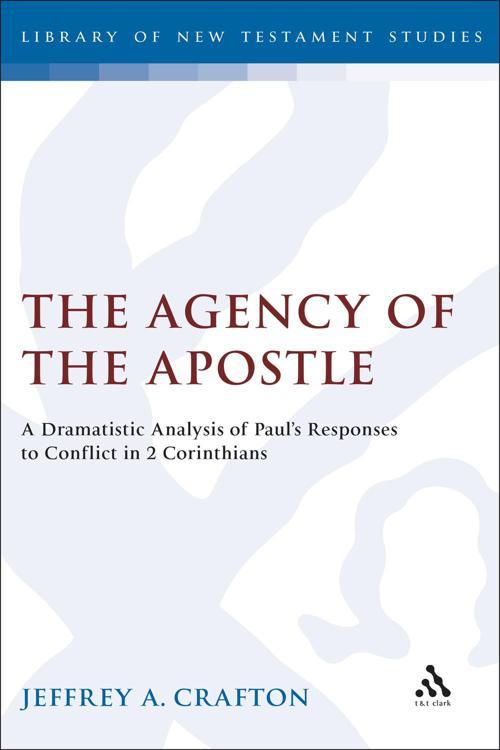 In this interdisciplinary study Paul's enigmatic rhetoric in 2 Corinthians is analysed and explained using dramatism, a modern critical theory developed by Kenneth Burke. Three portions of 2 Corinthians are isolated and examined as fitting responses to dintinct stages in Paul's changing relationship to the Corinthian Christians. In the Letter of Initial Response (2.14-7.4), Paul responds to the beginning of the conflict with an argument defined by the opposition between 'agency' and 'agent' conceptions of ministry. In the Letter of Attack (chs. 10-13), Paul replies to the apex of the crisis by playing the role of the foolish agent in order to gain a hearing and drive the Corinthians out of their orientation. In the Letter of Reconciliation (1.3-2.13 + 7.5-16), Paul rehearses the symbolic purification which has occurred in this conflict.