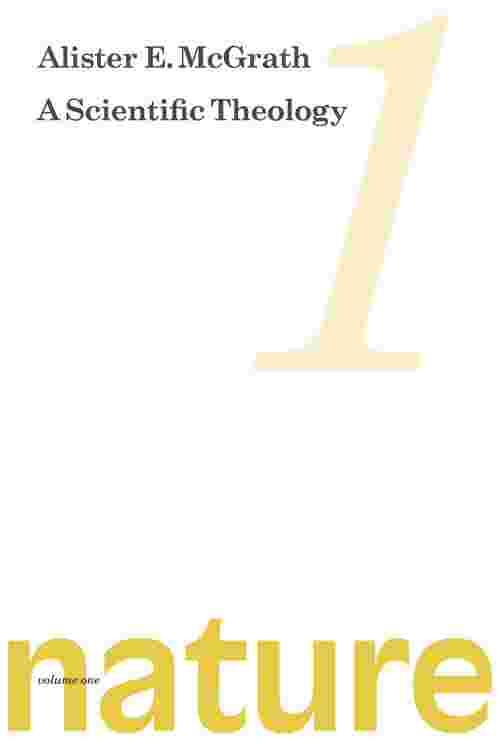 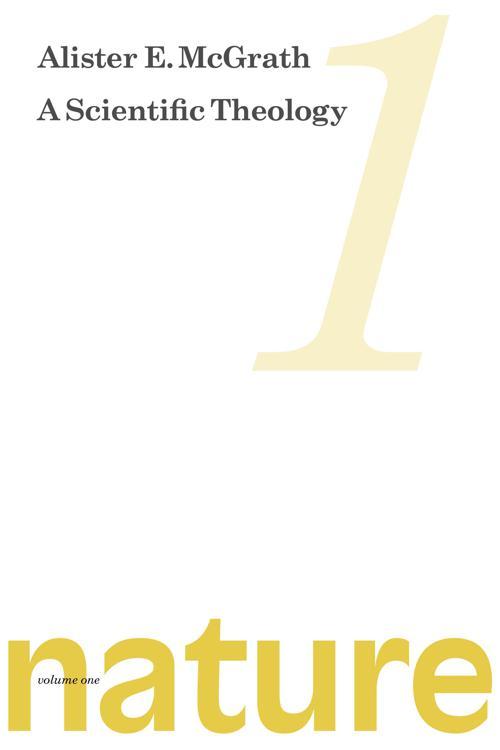 New in paperback of the first volume of McGrath's groundbreaking three volume work of Systematic Theology, "A Scientific Theology". Written by one of world's best-known theologians, these volumes together represent the most extended and systematic exploration ofthe relation beween Christian theology and the natural sciences yet produced. Thoroughly ecumenical, this will be a significant work for Catholic, Orthodox, Protestant and evangelical readers. The work is marked throughout by a sustained and critical engagment with the history and philosophy of the natural sciences, and a passionate commitment to the legitimacy of theology as an academic discipline. "Nature" sets out a vision for a "scientific theology", in which the working assumptions of the natural sciences are critically appropriated as a theological resource. It then moves on to deal at considerable length with the crucially important question of the status of nature, which ahs rearely been given the serious considertion that it deserves. Responding sympathetically to the growing consensus that "nature" is a socially mediated concept, McGrath sets out an approach to nature that establishes it as a theologically legitamate notion, and explores its positive and constructive role within a scientific theology.