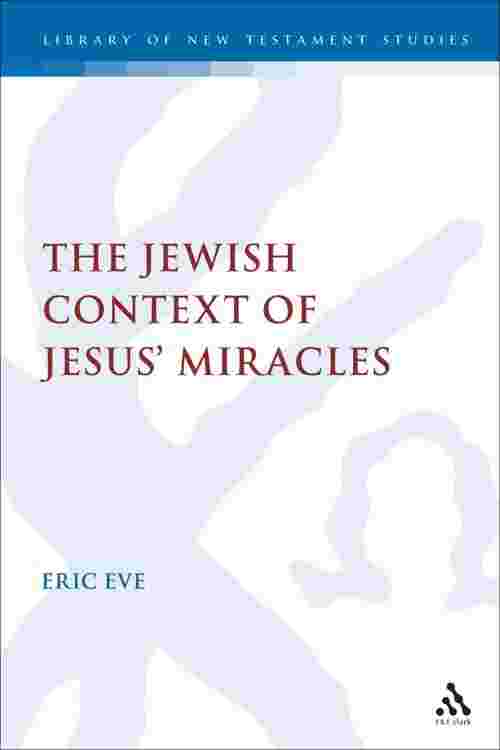 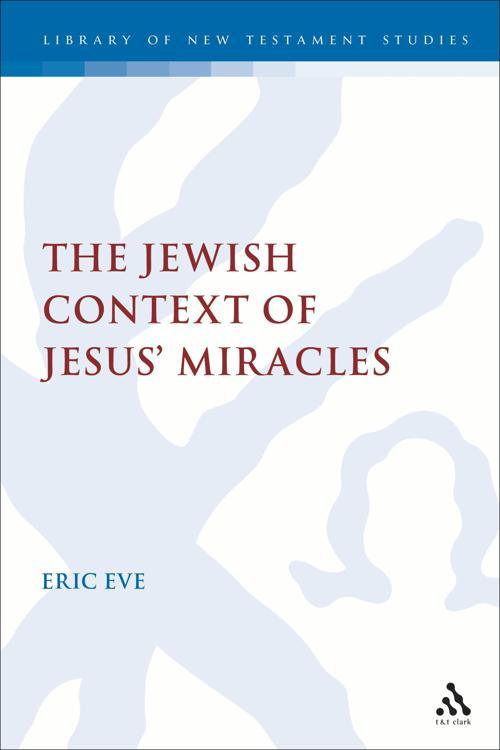 Scholarly literature on Jesus has often attempted to relate his miracles to their Jewish context, but that context has not been surveyed in its own right. This volume fills that gap by examining both the ideas on miracle in Second Temple literature (including Josephus, Philo, the Dead Sea Scrolls, Apocrypha and Pseudepigrapha) and the evidence for contemporary Jewish miracle workers. The penultimate chapter explores insights from cultural anthropology to round out the picture obtained from the literary evidence, and the study concludes that Jesus is distinctive as a miracle-worker in his Jewish context while nevertheless fitting into it.