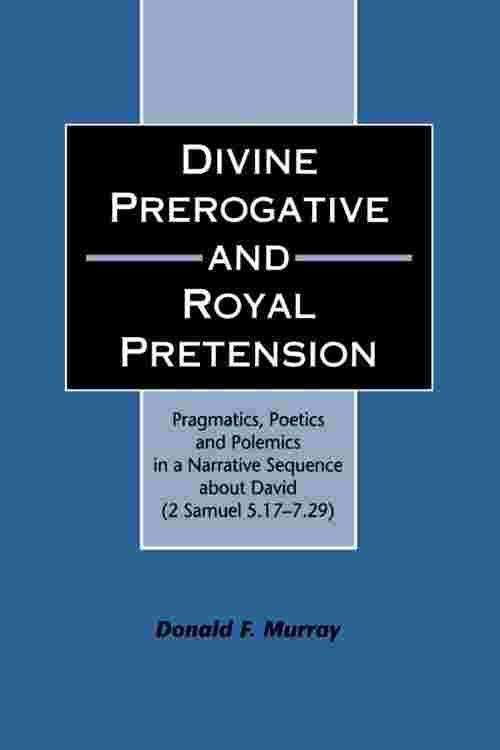 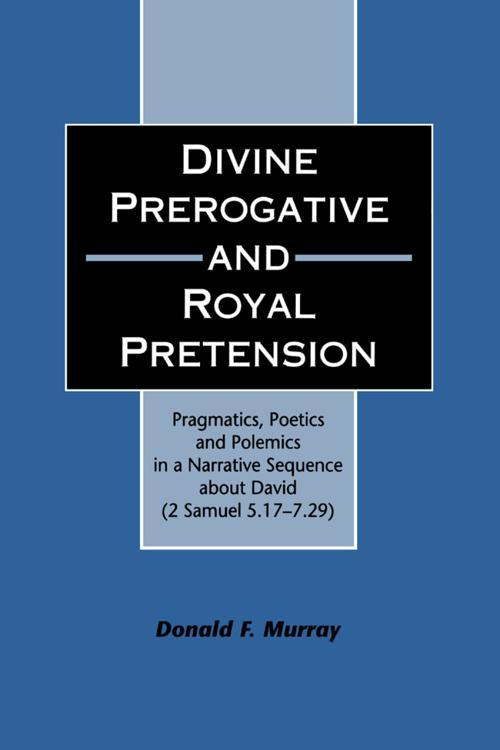 In this close reading of a text central to the story of David, the author, using the tools of linguistic pragmatics and poetics, exposes the text's promotion of a prophetic-based ideology, through a polemical rhetoric that polarizes David and Yahweh around the opposed notions of king (melek) and leader (nagid). He then goes on to analyse the context, in ancient Near Eastern royal ideology and in Samuel, for how the text develops this opposition, and finally reflects on its promulgation of the supreme mediacy of the prophetic word.