📖[PDF] Only One God? by Bob Becking | Perlego 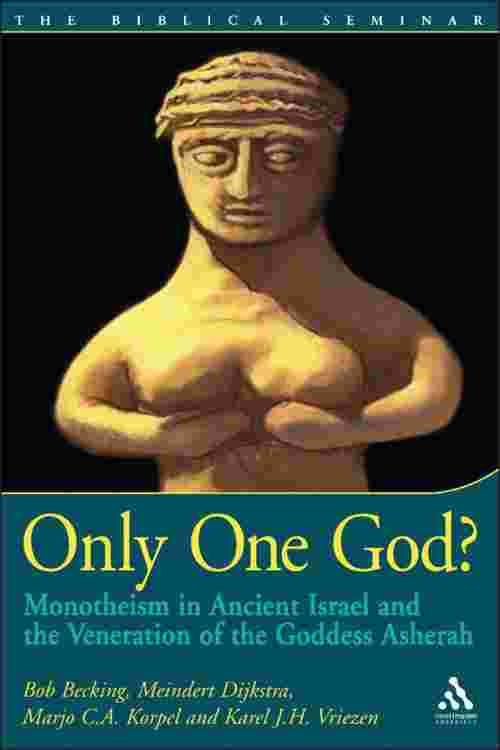 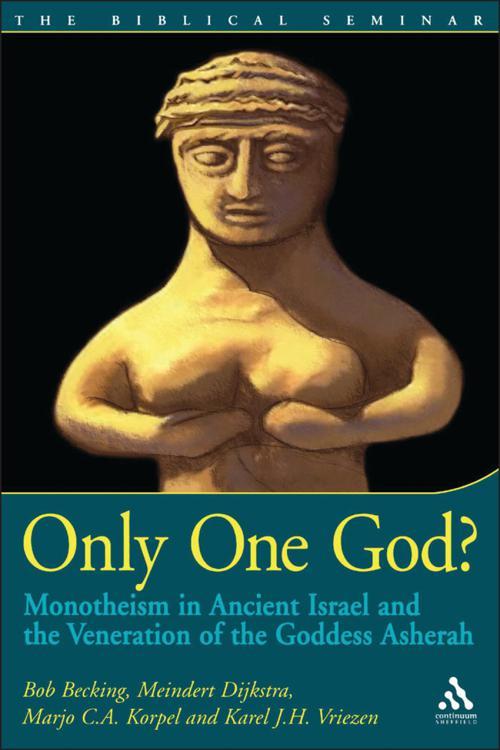 The view of ancient Israelite religion as monotheistic has long been traditional in Judaism, Christianity and Islam, religions that have elaborated in their own way the biblical image of a single male deity. But recent archaeological findings of texts and images from the Iron Age kingdoms of Israel and Judah and their neighbourhood offer a quite different impression. Two issues in particular raised by these are the existence of a female consort, Asherah, and the implication for monotheism; and the proliferation of pictorial representations that may contradict the biblical ban on images. Was the religion of ancient Israel really as the Bible would have us believe? This volume provides a comprehensive introduction to these issues, presenting the relevant inscriptions and discussing their possible impact for Israelite monotheism, the role of women in the cult, and biblical theology.