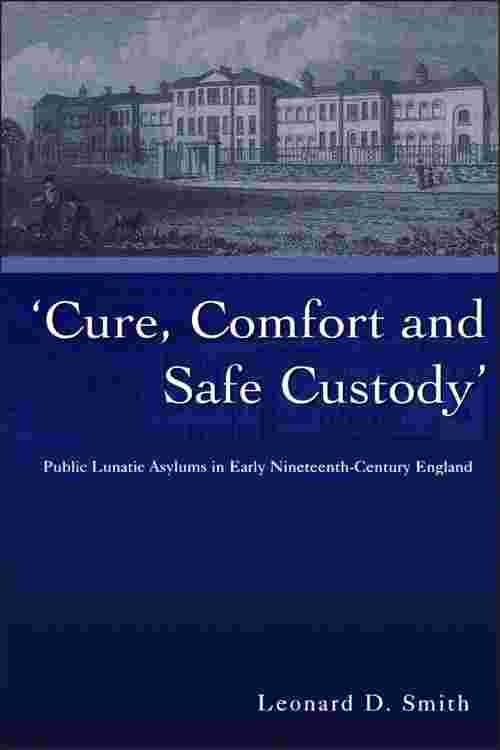 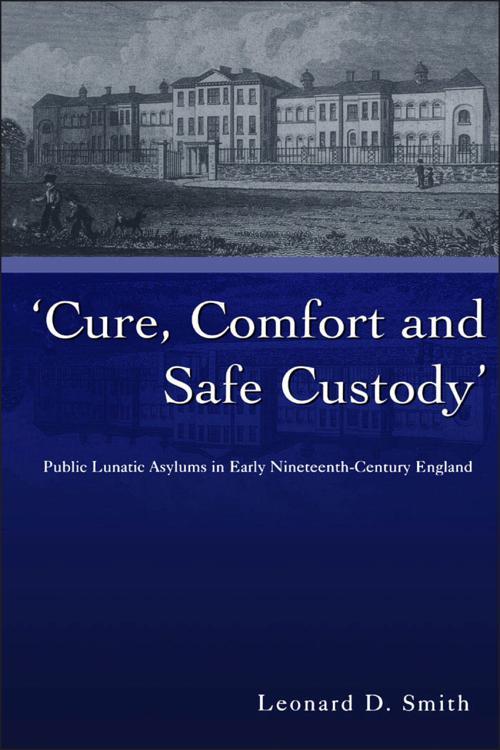 This book is a study of the pioneer early county asylums, which were intended to provide for the 'cure', and 'safe custody' of people suffering from the ravages of insanity. It considers the origins of the asylums, how they were managed, the people who staffed them, their treatment practices, and the experiences of the people who were incarcerated. 'Community care' in the late 20th century has led us to abandon the network of nineteenth century lunatic asylums. This book reminds us of the ideals that lay behind them. The book contains extensive material regarding particular cities/counties, e.g. Nottingham, Lincoln, Stafford, Wakefield, Lancaster, Bedford, West Riding, Norfolk, Cornwall, Dorset, Suffolk, etc.