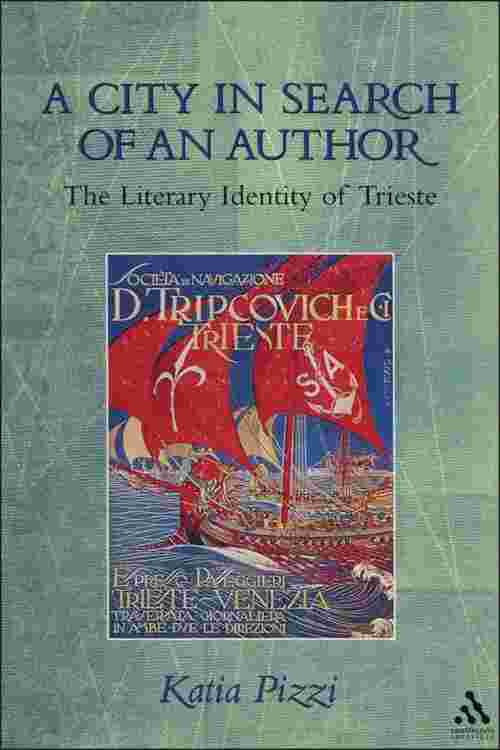 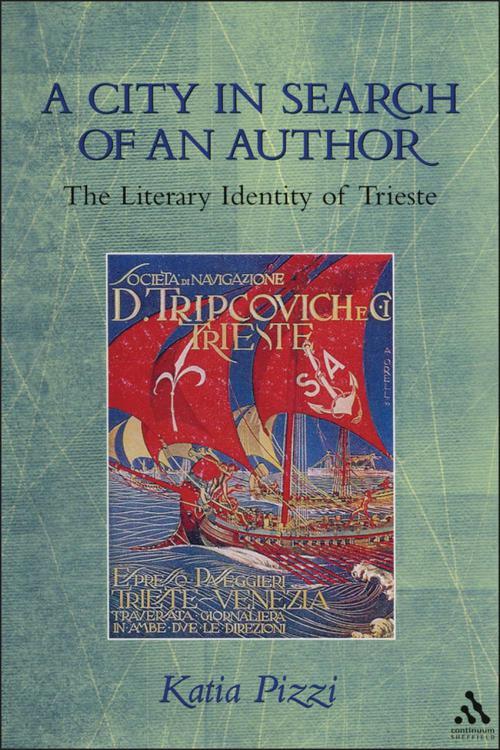 Poised between the Mediterranean and the Mitteleuropa, crossroads of civilizations and seat of vibrant cultural and literary life, Trieste is now acknowledged as enjoying unrivalled cultural status amongst Italian cities. This volume, the first comprehensive study of Triestine literature in English, originally reassesses TriesteÆs literary identity, paying particular attention to the period between 1918 and 1954 when local writing became intensely aware of its local specificity and some of its central motifs came prominently to the fore. TriesteÆs singular border identity, mirrored in a variegated literary output, emerges here as laden with complexities and ambiguities, such as the controversial notion of triestinita, the ambiguous relation with nationalism, specifically in its Fascist inflection, and the anxieties generated by repeated re-definitions of the areaÆs historical borders.