📖[PDF] In Search of Pre-Exilic Israel by John Day | Perlego 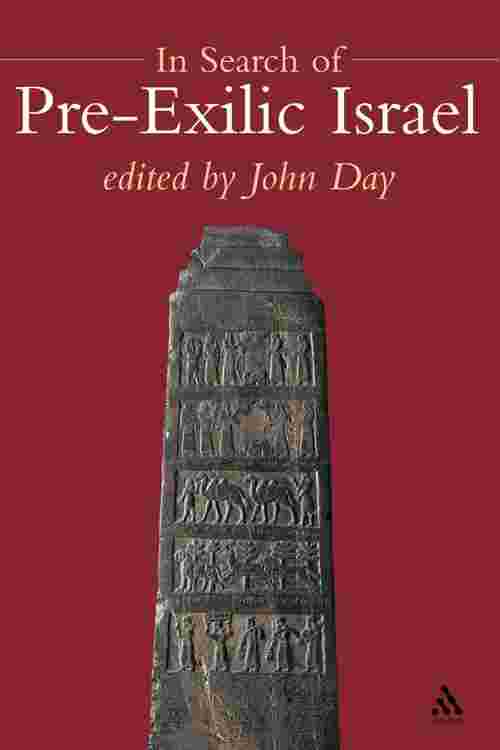 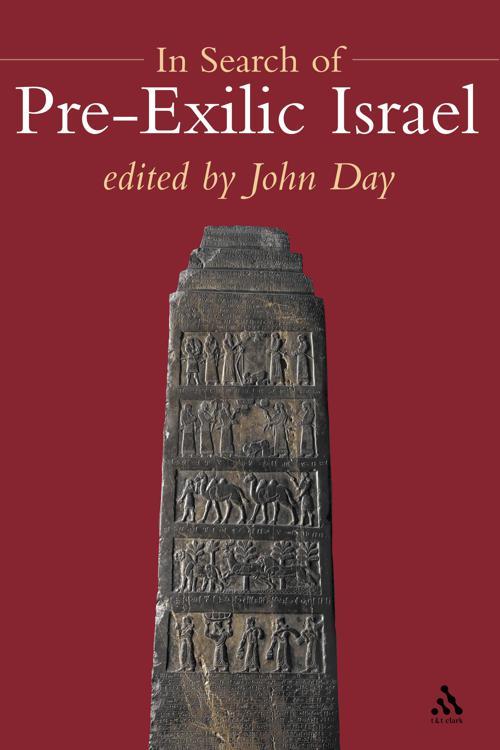 In recent years there has been a tendency among certain scholars to claim that little can be known about pre-exilic Israel, because the Old Testament was only compiled in the post-exilic period (for example Philip Davies, Thomas Thompson, Neils Peter Lemche). One scholar (Lemche) has even claimed that the Old Testament is a Hellenistic work. The purpose of this book is to argue that this is an extreme and untenable position and that, though much of the Old Testament was indeed edited in the exilic or post-exilic period, many of the underlying sources used go back to the pre-exilic period. When critically analyzed these sources can shed much light on the pre-exilic period. This important work is the product of a team of seventeen international scholars, no fewer than five of whom are Fellows of the British Academy. None of the chapters has previously been published.