📖[PDF] The Emergence of Yehud in the Persian Period by Charles E. Carter | Perlego 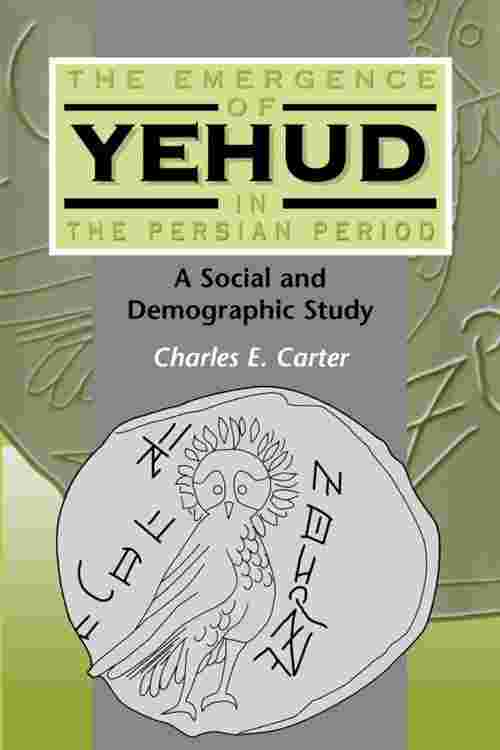 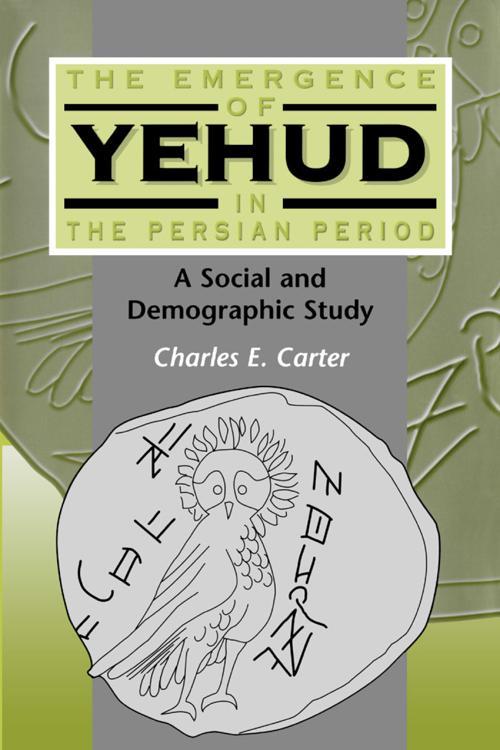 A long-awaited and much-needed comprehensive analysis of the material evidence concerning Persian-period Judah. Carter analyses the settlement pattern and population distribution of the province, using both excavations and archaeological surveys. His meticulous examination arrives at a rather low estimate of the population during this period, on the basis of which he examines Yehud's socio-economic setting and considers the implications of a small Yehud for some of the prominent theories concerning the province in the Persian-period.