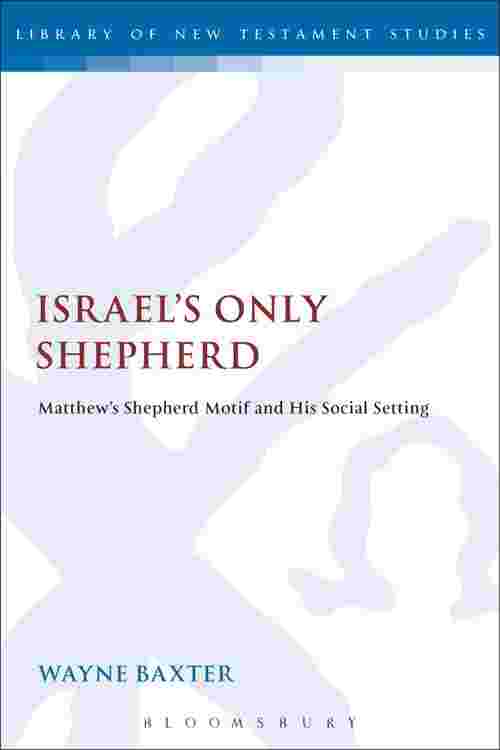 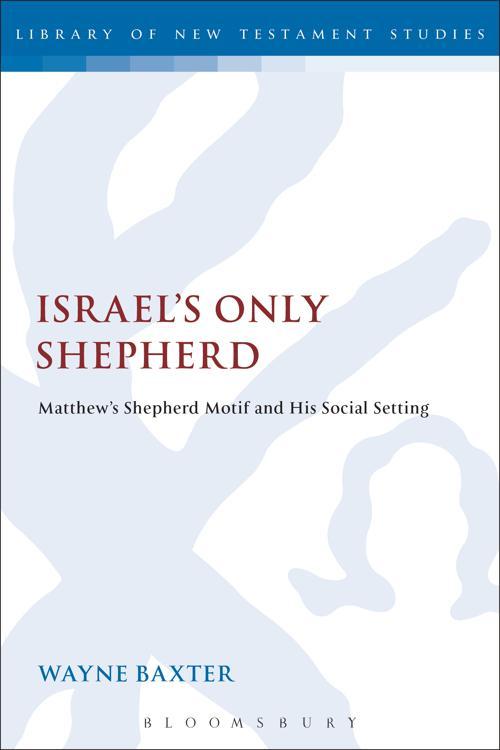 Despite being recognized as the most 'Jewish' Gospel, many argue that Matthew was penned by someone who sought to distance himself from Judaism. Scholars have used diverse approaches for determining the relationship between Matthew and the variegated Judaism of the first century, but few recognize the important piece that the Evangelist's Christology - in particular the shepherd motif - brings to the puzzle of his socio-religious orientation. Wayne Baxter contends that there are distinctive tendencies in the shepherd metaphor's appropriation by non-Christ-believing Jewish and Graeco-Roman authors as well as Christ-believing authors approximately contemporary with Matthew, which reflect distinct patterns of thought. By comparing these uses of the shepherd metaphor Baxter unearths clues about the Evangelist's socio-religious orientation. Baxter is able to use this to determines the metaphor's contribution to the overall theological framework of the Gospel, specifically, its Christology, soteriology, and the Evangelist's view of mission. Moreover, he is able to ascertain Matthew's socio-religious orientation, and thus, and its implications for the debate surrounding the 'parting of the ways' between Judaism and Christianity.