📖[PDF] The Spirit and the 'Other' by Aaron Kuecker | Perlego 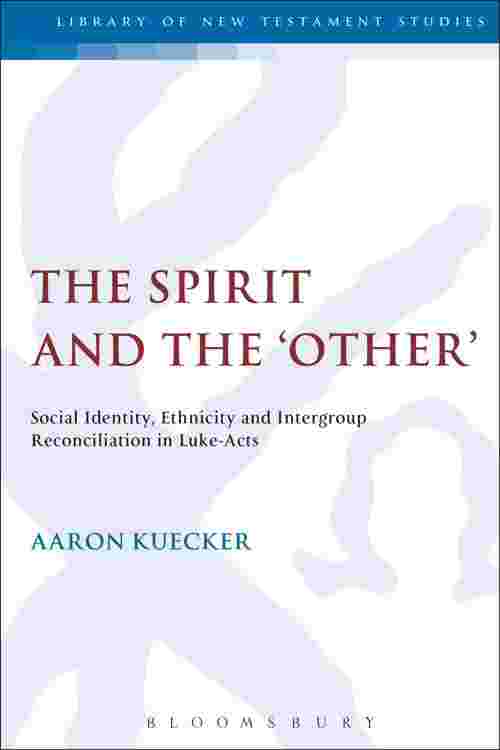 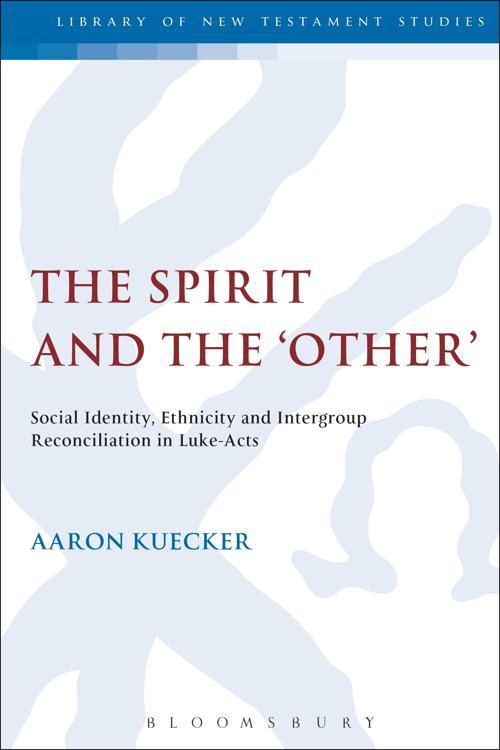 In this title, Kuecker uses social identity theory to examine the interface between the Holy Spirit and ethnicity in Luke-Acts. Kuecker uses an artillery of social identity theory to demonstrate that in Luke 's narrative the Spirit is the central figure in the formation of a new social identity. In his argumenation, Kuecker provides extended exegetical treatments of Luke 1-4 and Acts 1-15. He shows that Luke 1-4 establishes a foundation for Luke's understanding of the relationship between human identity, the Spirit, and the 'other' - especially as it relates to the distribution of in-group benefits beyond group boundaries. With regard to Acts 1-15, Kuecker shows that the Spirit acts whenever human identity is in question in order to transform communities and individuals via the formation of a new social identity. Kuecker argues that Luke depicts this Spirit-formed social identity as a different way of being human in community, relative to the normative identity processes of other groups in his narrative. This transformed identity produces profound expressions of interethnic reconciliation in Luke-Acts expressed through reformed economic practice, impressive intergroup hospitality, and a reoriented use of ethnic language. Formerly the Journal for the Study of the New Testament Supplement, this is a book series that explores the many aspects of New Testament study including historical perspectives, social-scientific and literary theory, and theological, cultural and contextual approaches. The Early Christianity in Context series, a part of JSNTS, examines the birth and development of early Christianity up to the end of the third century CE. The series places Christianity in its social, cultural, political and economic context. European Seminar on Christian Origins and Journal for the Study of the Historical Jesus Supplement are also part of JSNTS.