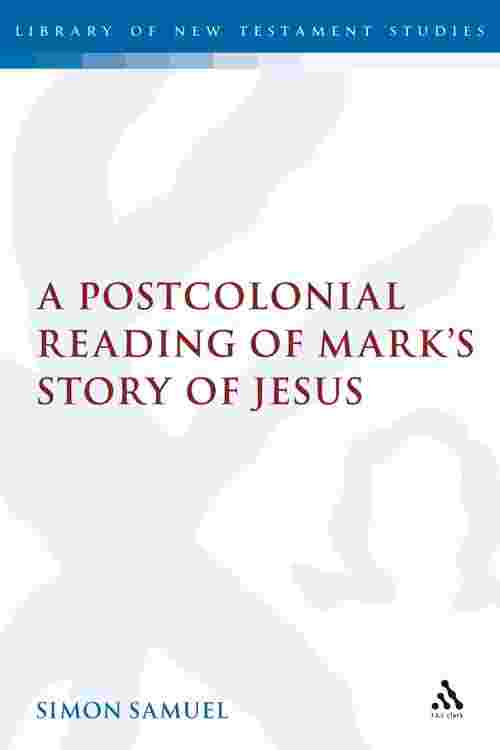 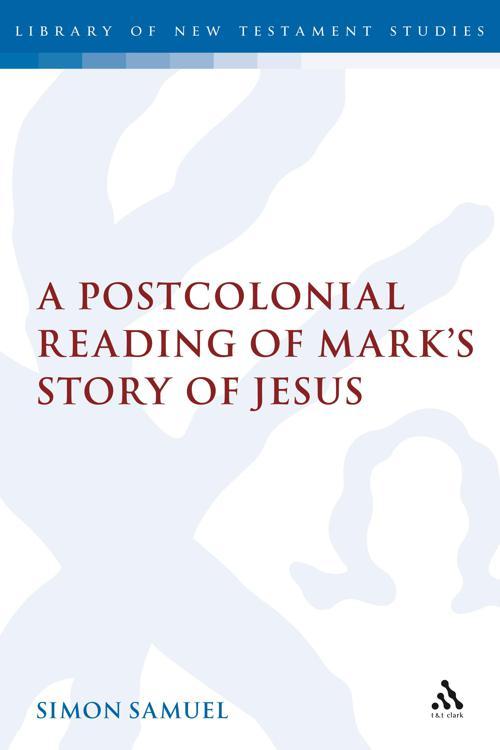 This unique contribution to Markan studies reads Mark's story of Jesus from a postcolonial perspective. It proposes that Mark need not necessarily be treated in an oversimplified polarity as an anti- or pro-colonial discourse. Instead it may be treated as a postcolonial discourse, i.e. as a hybrid discourse that accommodates and disrupts both the native Jewish and the Roman colonial discourses of power. It shows that Mark accommodates itself into a strategic third space in between the variegated native Jewish and the Roman colonial discourses in order to enunciate its own voice. As an ambivalent and hybrid discourse it mimics and mocks, accommodates and disrupts both the Jewish as well as the Roman colonial voices. The portrait of Jesus in Mark, which Samuel shows to be encoding also the portrait of a community, exhibits a colonial/ postcolonial conundrum which can neither be damned as pro- nor be praised as anti-colonial in nature. Instead the portrait of Jesus in Mark may be appreciated as a strategic essentialist and transcultural hybrid, in which the claims of difference and the desire for transculturality are both contradictorily present and visible. In showing such a portrait and invoking a complex discursive strategy Mark as the discourse of a subject community is not alone or unique in the Graeco-Roman world. A number of discourses-historical, creative novelistic and apocalyptic-of the subject Greek and Jewish communities in the eastern Mediterranean under the imperium of Rome from the second century BCE to the end of the first century CE exhibit very similar postcolonial traits which one may add to be not far from the postcolonial traits of a number of postcolonial creative writings and cultural discourses of the colonial subject and the dominated post-colonial communities of our time.