📖[PDF] The Promise of Peace by Alan J. Spence | Perlego 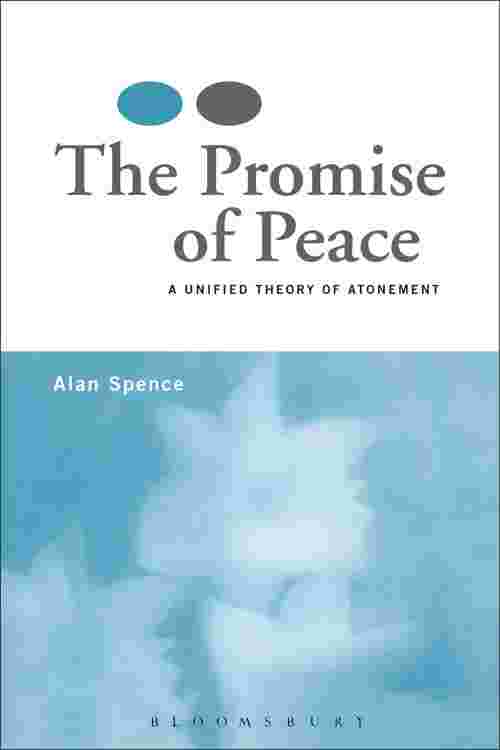 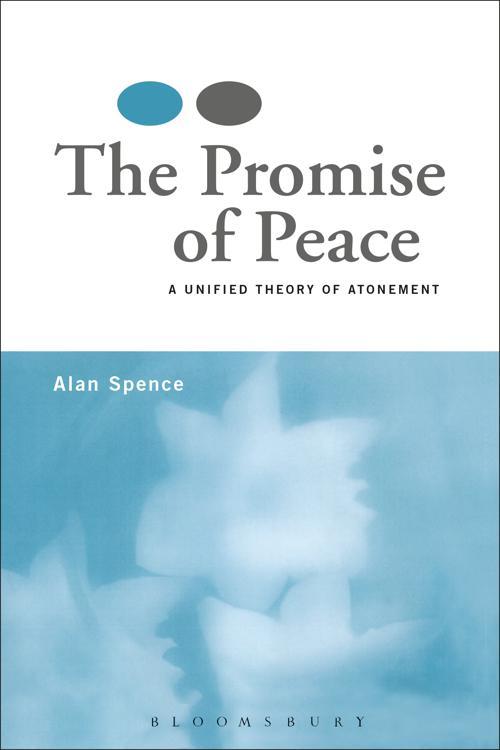 The book offers a defence of a mediatorial interpretation of the atonement, that is one in which Christ is held to have become as we are, so that he might on our behalf make peace with God. It is argued that such an interpretation is not one of a number of valid descriptions of Christ's saving work, but the normative redemptive account. The erosion of this classic view of the atonement can be explained partly by a number of developments that have taken place in theological thought during the past two hundred years. These include the emergence of a christology in which Christ's divinity is linked to his saving ministry; a new interpretation of Pauline theology in which issues of justification are held to be secondary to those of participation; a return to the more dualistic world-view of the Church Fathers; difficulties with the concept of divine judgement; and a culture of relativism in which a unified or coherent account of the atonement not only no longer seems possible, but is generally not even considered desirable. The book achieves its purpose by engaging critically with these various theological ideas. It is as much a clearing of the undergrowth from the foundations of soteriology as it is the construction of a coherent account of Christ Jesus as the one mediator between us and God. It goes on to consider the relation of such an account to the proclamation of the gospel and the response required of its hearers.