📖[PDF] Paul and the Gospels by Michael F. Bird | Perlego 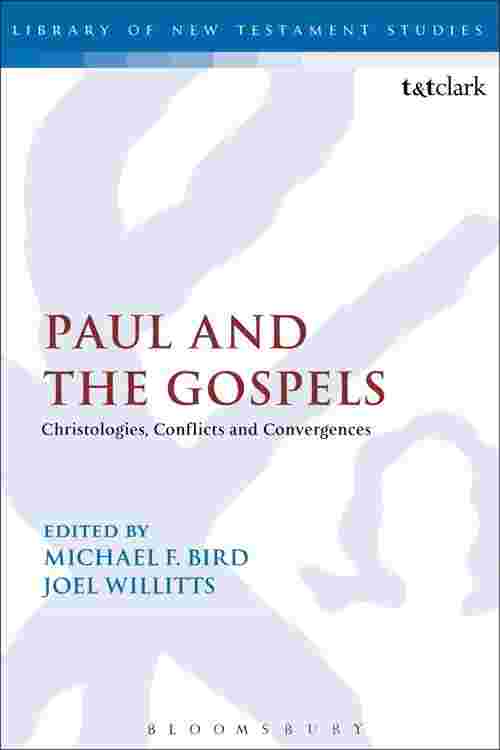 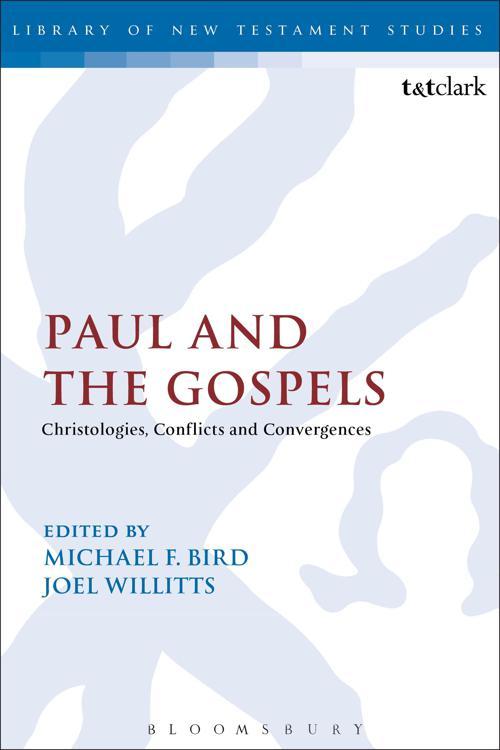 This volume, which collects together the work of several established scholars attempts to situate the Apostle Paul, the Pauline writings, and the earliest Christian Gospels together in the context of early Christianity. It addresses the issue of how the Christianity depicted in and represented by the individual Gospels relates to the vision of Christianity represented by Paul and the Pauline writings.This raises such questions as to what extent did Paul influence the canonical and non-canonical Gospels? In what way are the Gospels reactions to Paul and his legacy? A comparison of the Gospels and Paul on topics such as Old Testament Law, Gentile mission, Christology, and early church leadership structures represents a fruitful area of study. While a number of volumes have appeared that attempt to assess the relationship between the historical Jesus and the Apostle Paul relatively few studies on Paul and the Gospels have been published. This volume excellently fills this gap in New Testament Studies and makes a valuable contribution to studies on Christian Origins, Pauline research, and the Gospels.