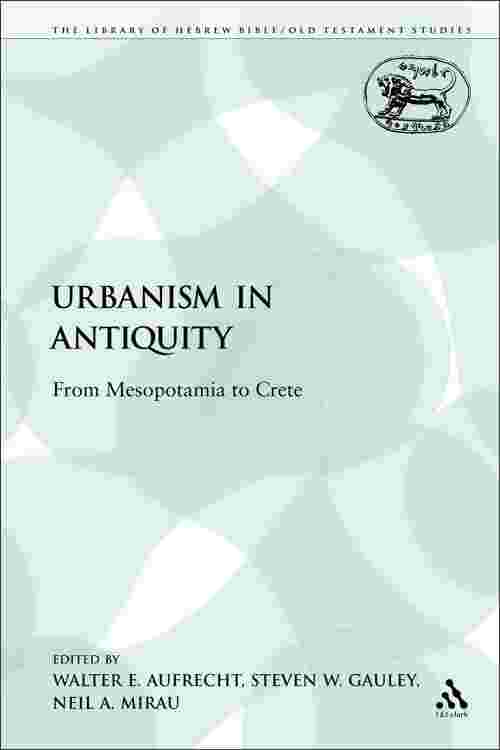 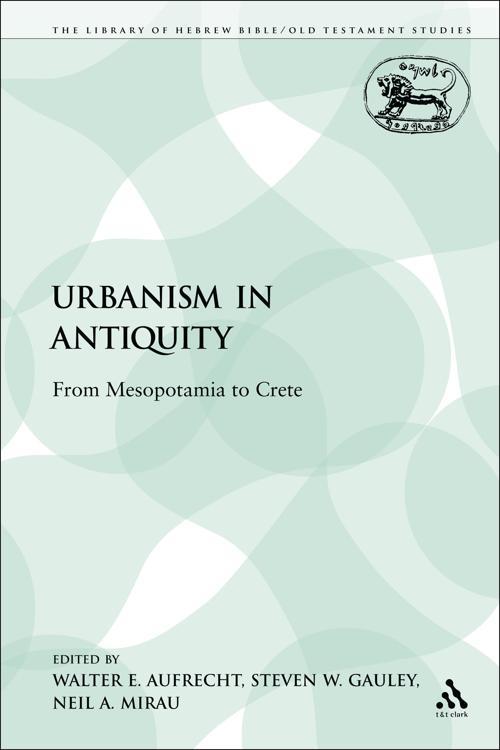 The origin and growth of cities in antiquity. The origin and growth of cities forms one of the most important chapters in human history. In this volume, 17 researchers present archaeological, epigraphic and textual data on the rise of urbanism in the ancient Near Eastern world, Cyprus to Mesopotamia and from Crete to Egypt. Topics addressed include the influence of agriculture intensification, of trade, of craft specialization and of writing on the rise of cities. The roles of cultural elites, of ideologies and of relations between proximal urban centres are also examined. The contributors to this volume include such well-known scholars as William Dever and Donald Redford.