📖[PDF] Jesus, the Sabbath and the Jewish Debate by Nina L. Collins | Perlego 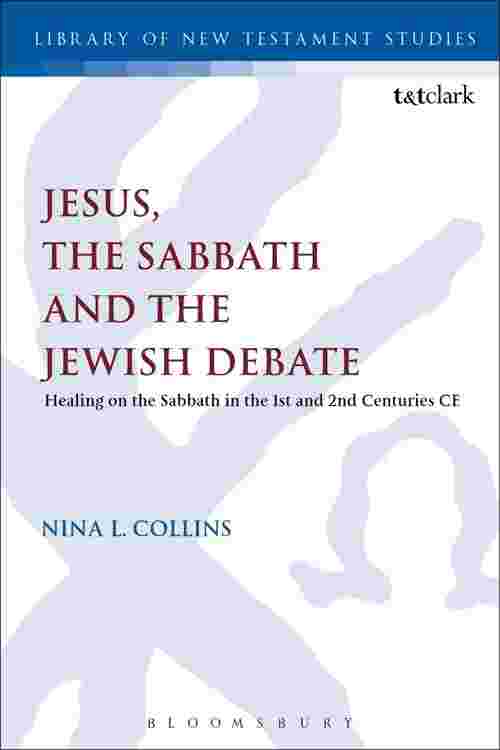 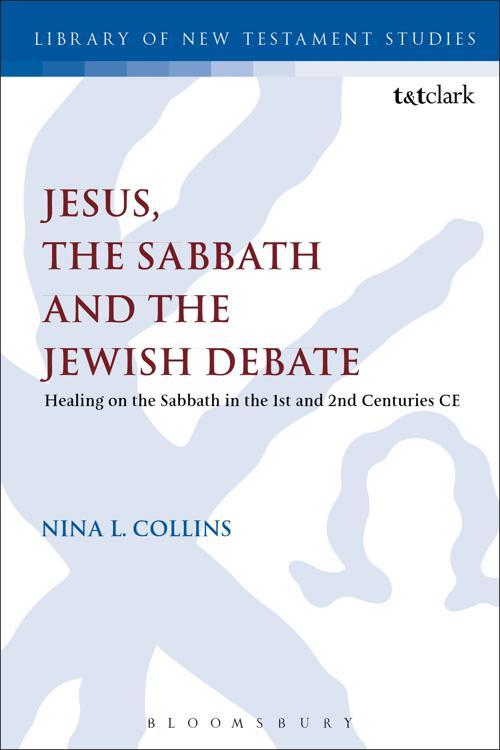 The claim that Jesus was criticised by the Pharisees for performing cures on the Sabbath has been continuously repeated for almost 2, 000 years. But a meticulous, unprejudiced evaluation of the relevant gospel texts shows that the historical Jesus was never criticised by historical Pharisees for performing Sabbath cures. In fact, Jesus and the Pharisees were in complete agreement for the need for cures on the Sabbath day. It is also clear that the Sabbath healing events in the gospels have preserved a significant part of the history of the early Jewish debate which sought to resolve the apparent conflict between the demands of Jewish law, and the performance of deeds of healing and/or saving life. This debate, from its Maccabean origins through to the end of the second century CE, is the subject of this book. The story of the debate has escaped the attention of historians partly because it relies on the evidence of both the early postbiblical Jewish texts and the Christian gospels, which are not generally studied together.