📖[PDF] The Logic of Incest by Seth Daniel Kunin | Perlego 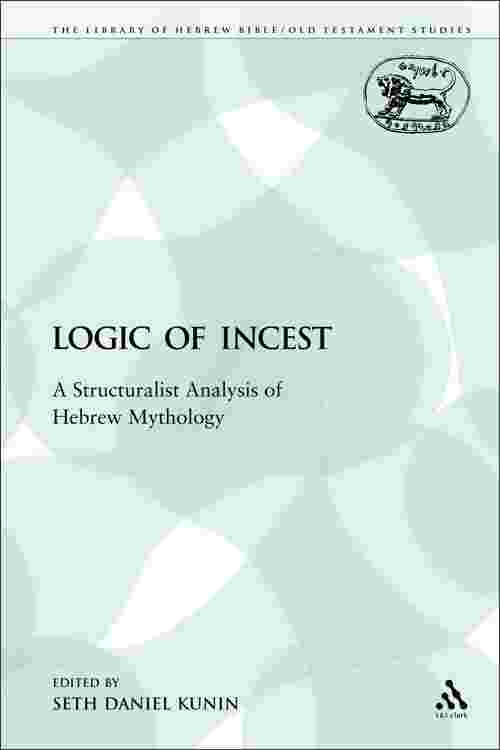 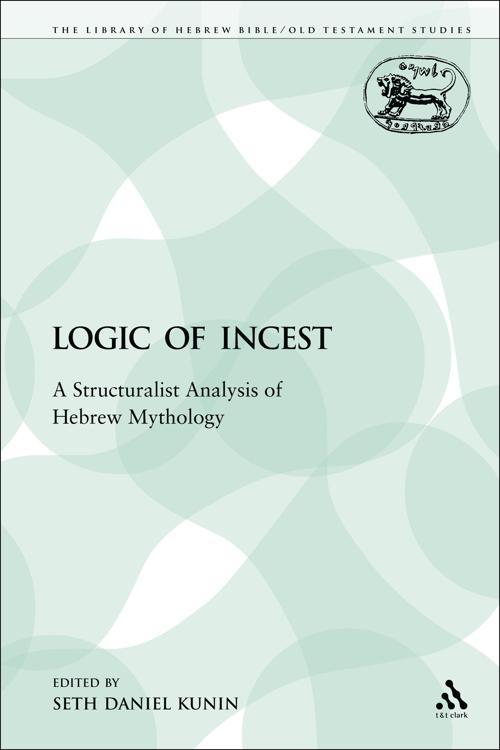 The myths of Genesis are the foundation for hundreds of texts written at later diachronically distinct and datable periods. Seven texts-Genesis itself, Genesis Rabbah, Pirke deRabbi Eliezer and mediaeval compilations-are examined here, with five interrelated questions in focus: Can structuralist theory be applied usefully to societies conscious of history and change? What is the relationship between continuity and trasformation as a mythological tradition develops diachronically? What role does diachronic development within a myth play in relation to its underlying structure? What is the synchronic structure of Israelite (or rather, biblical) myth? Are there identifiable patterns of transformation and continuity between biblical myth and the three diachronically distinct levels of rabbinic myth?