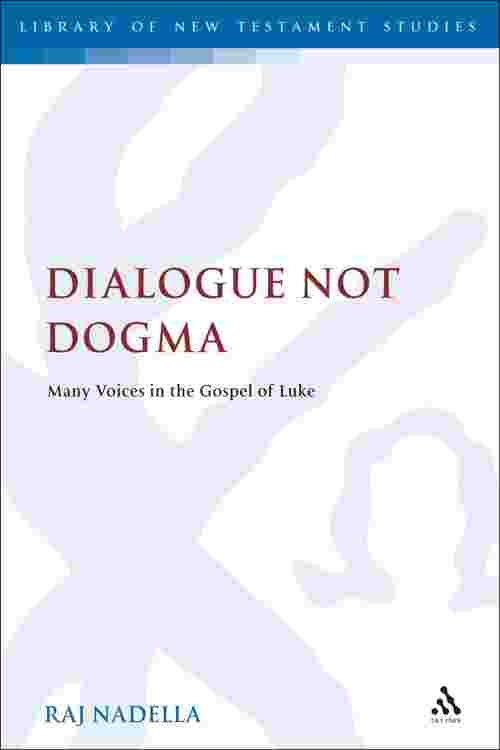 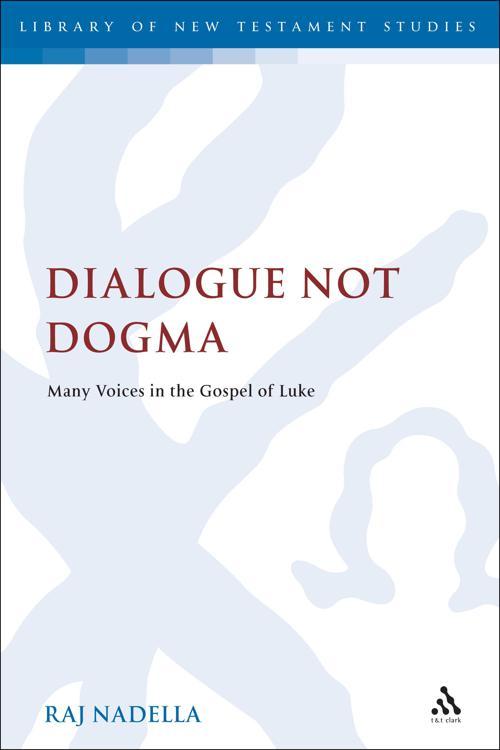 Nadella examines the strands of Luke's narrative, showing that the 'many voices' in the text should be celebrated as a unique feature of Luke's writing. Lukan scholars offer varying responses to the issue of divergent viewpoints in the gospel regarding the identity of Jesus, wealth, women, and the emphasis on doing vis-a-vis hearing. Many forms of criticism attempt to explain or harmonize these apparent contradictions. Conversely, Raj Nadella argues that there is no dominant viewpoint in Luke and that the divergence in viewpoints is a unique literary feature to be celebrated rather than a problem to be solved. Nadella interprets selected Lukan passages in light of Bakhtinian concepts such as dialogism, loophole, and exotopy to show that the disparate perspectives, and interplay between them, display Luke's superior literary skills rather than his inability to produce a coherent work. Luke emerges as a work akin to Dostoevsky's Brothers Karamazov that accommodates competing views on several issues and allows them to enter into an unfinalizable dialogue as equal partners. Formerly the Journal for the Study of the New Testament Supplement, this is a book series that explores the many aspects of New Testament study including historical perspectives, social-scientific and literary theory, and theological, cultural and contextual approaches. The Early Christianity in Context series, a part of JSNTS, examines the birth and development of early Christianity up to the end of the third century CE. The series places Christianity in its social, cultural, political and economic context. European Seminar on Christian Origins and Journal for the Study of the Historical Jesus Supplement are also part of JSNTS.