📖[PDF] The Lord of the Dreams by Ron Pirson | Perlego 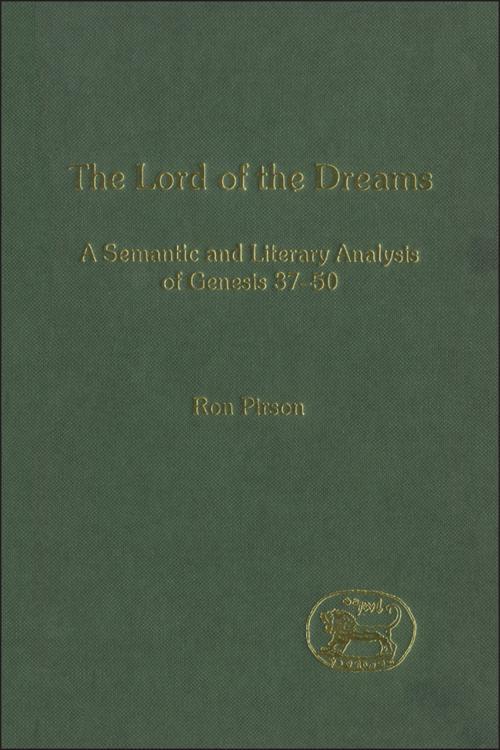 A fascinating and highly original new look at the Joseph-narrative which relies a good deal on syntactic and semantic analyses. Pirson shows that there are many elements in this story that provoke a significantly different reading of the story of Joseph and his brothers, especially when these are combined with some textual aspects previously unnoticed or neglected. Special attention is given to the meaning of Joseph's dreams, to the question of who actually sold Joseph, and to the brothers' role in the narrative. Pirson also asks why Joseph did not call home after his release from prison, and-the most important question-why did Joseph, who was Jacob's favourite son, disappear from the biblical history of Israel?