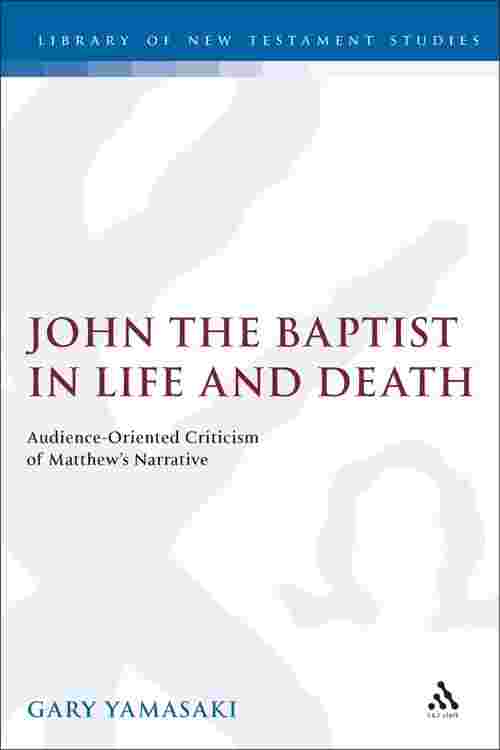 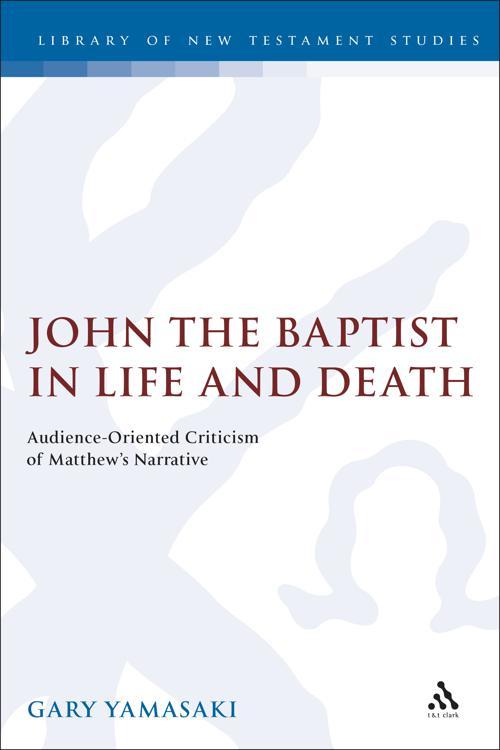 In a narrative about Jesus, a character like John the Baptist would not be expected to play a role much beyond that of providing a baptism for Jesus. Yet the Matthaean narrator finds several other uses for John in the development of the narrative, not only while he is still alive, but also after he is dead. In examining John's role, Yamasaki deploys an audience-oriented critical methodology, an approach that chronicles the narrator's efforts to influence first-time readers' experience of the narrative as they proceed sequentially through the text. He traces John's characterization as 'forerunner', from a glowing introduction in ch. 3-albeit with a slight flaw in his ideological point of view on Jesus-through a progressive exacerbation of this flaw, to a rehabilitation of John in ch. 11. As a result of this rehabilitation, the narrator is able to continue to use John in his role as forerunner in the second half of the narrative, even after John's death has removed him from the story-line.