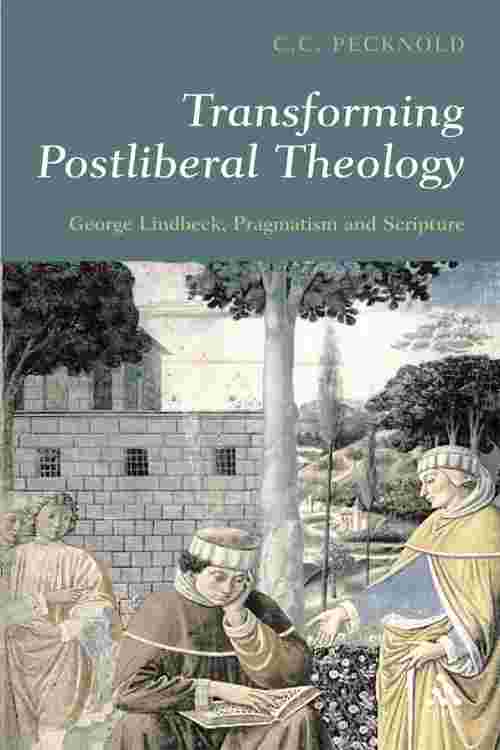 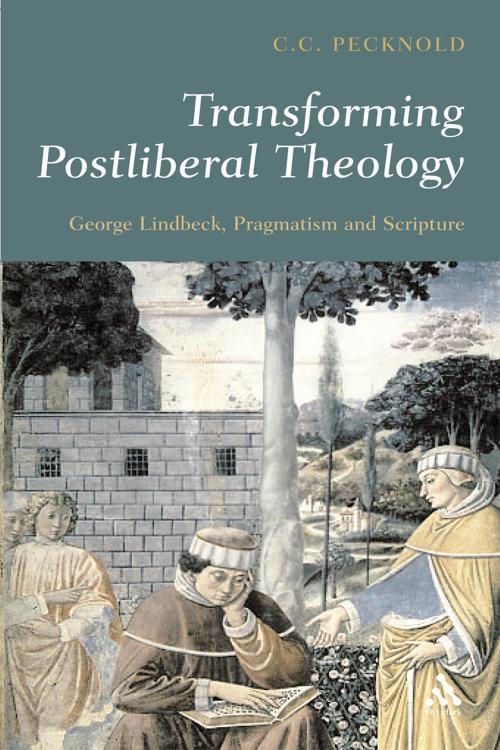 Postliberal theology is a movement in contemporary theology
that rejects both the Enlightenment appeal to a 'universal rationality' and the
liberal assumption of an immediate religious experience common to all humanity.
The movement initially began in the 1980's with its association to Yale
Divinity School. Theologians such as Hans Frei, Paul Holmer, David Kelsey, and
George Lindbeck were influential and were significantly influenced by
theologians such as Karl Barth, Clifford Geertz, and Ludwig Wittgenstein.Postliberalism uses a narrative approach to
theology, such as developed by Hans Frei, and argues that all thought and
experience is historically and socially mediated.
Michener provides the reader with an accessible introductory
overview of the origins, current thought, potential problems, and future
possibilities of postliberal theology.