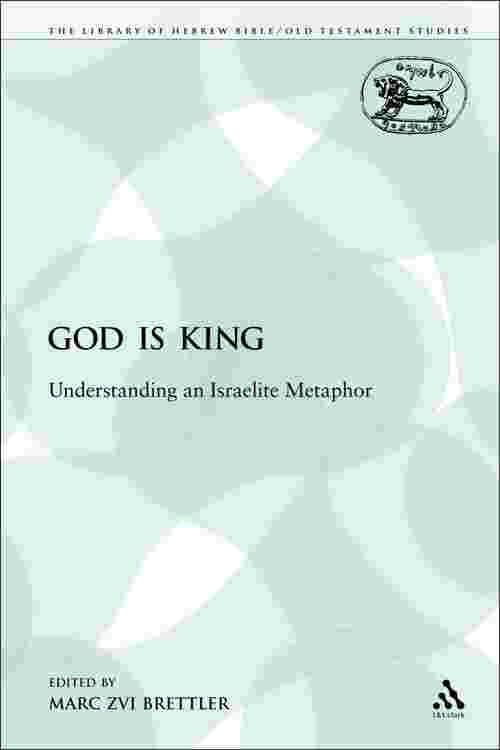 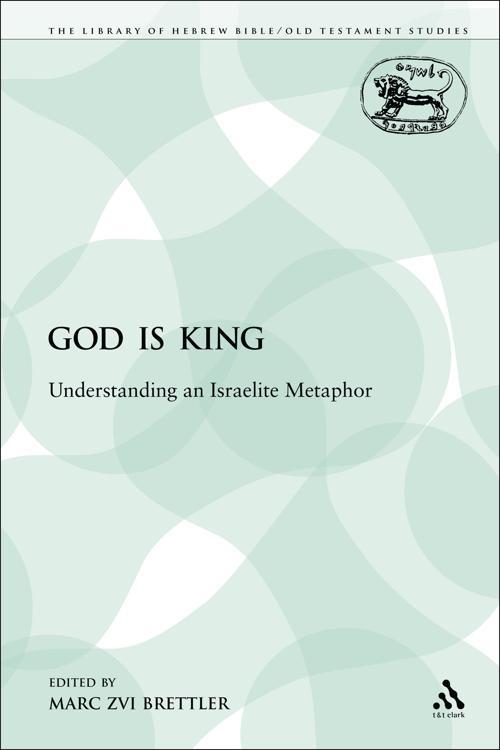 This is the first attempt in biblical studies to apply the tools developed by theoreticians of metaphor to the common biblical metaphor of God as king. The extent to which elements of human kingship are projected onto God is investigated, and several significant conclusions emerge: 1. Royal characteristics that have a diminutive connotation are generally not projected onto God. 2. God's nature as greatest king is emphasized through use of superlatives. For example, his garb is enormous and he has a large number of royal attendants. God is not limited by the metaphor. 3. When the entailments of the metaphor would have conflicted with Israelite proscriptions, such as the iconic prohibition, the metaphor is avoided. 4. The metaphor is predominant enough to influence Israel's depiction of human kingship. For example, the term gadol ('great', 'majestic') is appropriated by God the king and is not used of the Israelite king. 5. There is no single metaphor 'God is king'; as Israelite kingship changes, the metaphor undergoes parallel changes. Also, biblical authors emphasize different aspects of God's kingship in specific contexts. The lack of a complete fit between human kingship (the vehicle) and God as king (the tenor) is consistent with the tensive view of metaphor, which predominates in contemporary scholarship. The literary study has other benefits. By enumerating the parallels between human and heavenly messengers, it finds that 'angels' should be construed as projections of royal officials. The analysis of human enthronement rituals as they are projected onto God suggests that there was no annual 'enthronement festival' which celebrated God becoming king. The systematic study of the metaphor also opens new avenues for exploring a number of issues in the study of Israelite religion.