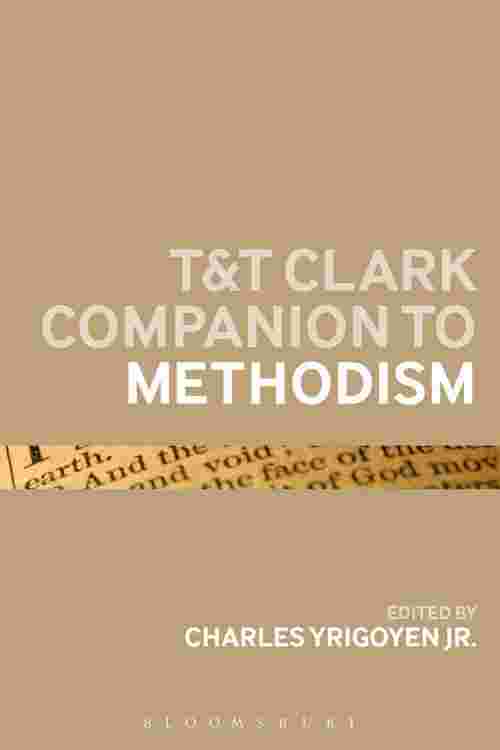 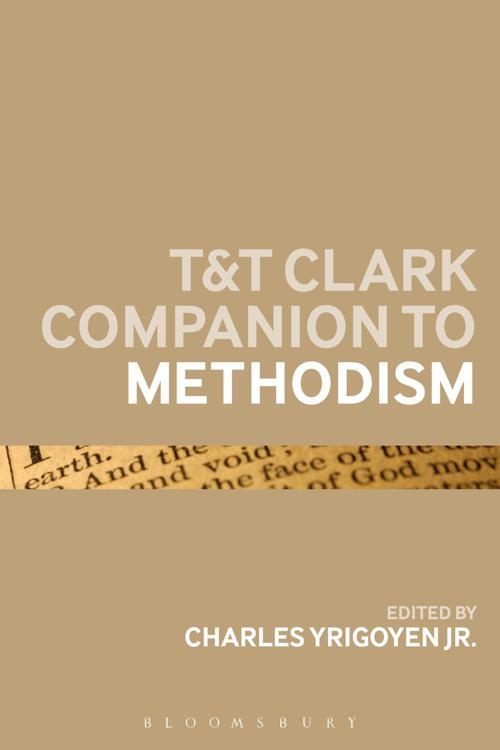 The first volume in the T&T Clark Companions series, this volume is a handbook on Methodism containing an introduction, dictionary of key terms, and concentrates on key themes, methodology and research problems for those interested in studying the origins and development of the history and theology of world Methodism. The literature describing the history and development of Methodism has been growing as scholars and general readers have become aware of its importance as a world church with approximately 40 million members in 300 Methodist denominations in 140 nations. The tercentenary celebrations of the births of its founders, John and Charles Wesley, in 2003 and 2007 provided an additional focus on the evolution of the movement which became a church. This book researches questions, problems, and resources for further study.