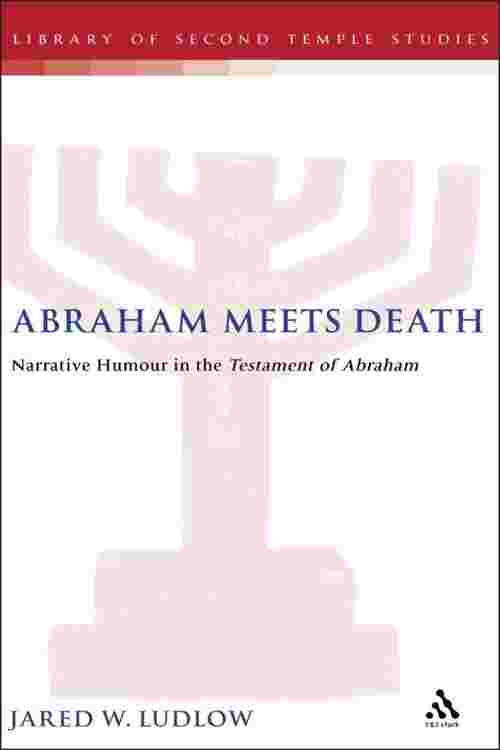 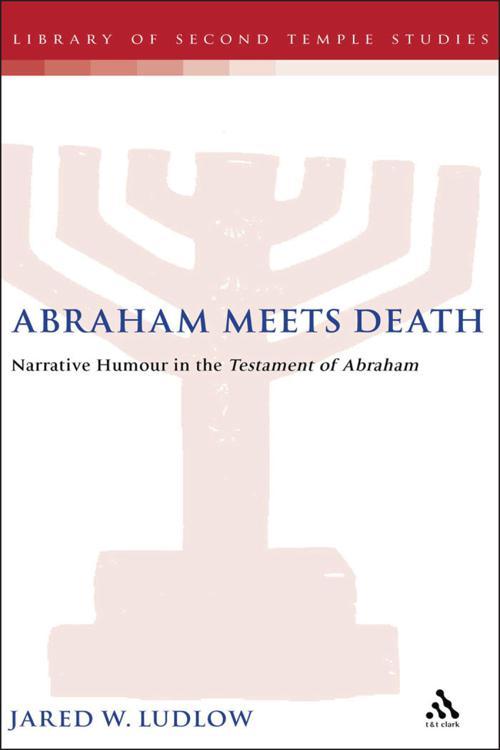 This book examines the narratives of the two Greek recensions of the Testament of Abraham. The genre, characterization, and plot of each recension are discussed and then compared. Ludlow illustrates that Recension A used comedy and humour to give a sophisticated treatment of death, the figure death, and judgment and mercy. Through a careful comparison of narrative elements and vocabulary correspondences between the manuscripts of each recension, he discusses a possible transmission model for the recensions, concluding that Recension A, written in comic form, preceded Recension B. Recension B then excised most of these comic elements.