📖[PDF] From Awakening to Secession by Timothy Stunt | Perlego 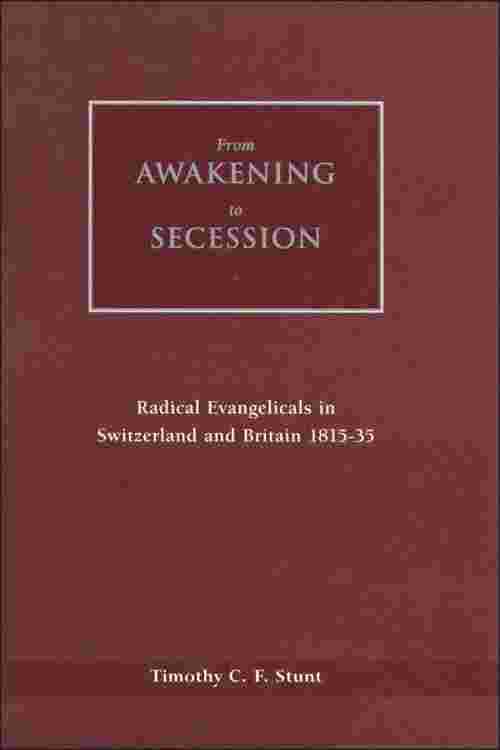 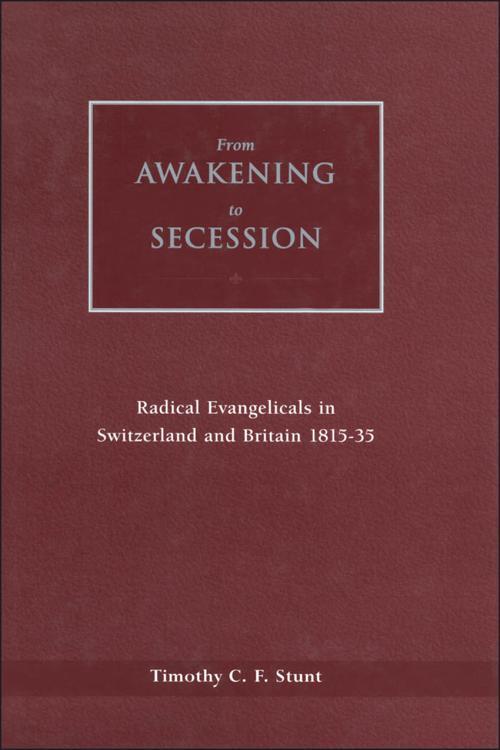 A major study of the impact of the Swiss RTveil (Awakening) on British evangelicals in the 1820s. This book provides an important synthesis of a variety of tendencies and movements which have usually been treated and understood as separate. By resisting the temptation to read back into the 1820s the partisan labels of later decades, Timothy Stunt rediscovers the common ground which was shared by a wide spectrum of Christians who were later seen as mutually hostile. The author considers the influence of the Awakening on radical attitudes to mission and ecclesiastical radicalism in Ireland, pre-Tractarian Oxford, and Scotland. In dealing with the reluctant movement towards secession from the established church, Stunt illuminates and reinterprets the origins of the early Catholic Apostolic Church and the Brethren.