📖[PDF] Contours in the Text by Jonathan D.H. Norton | Perlego 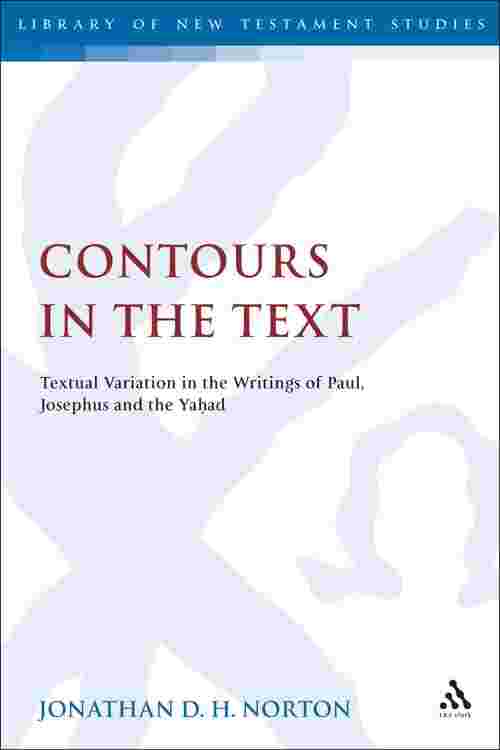 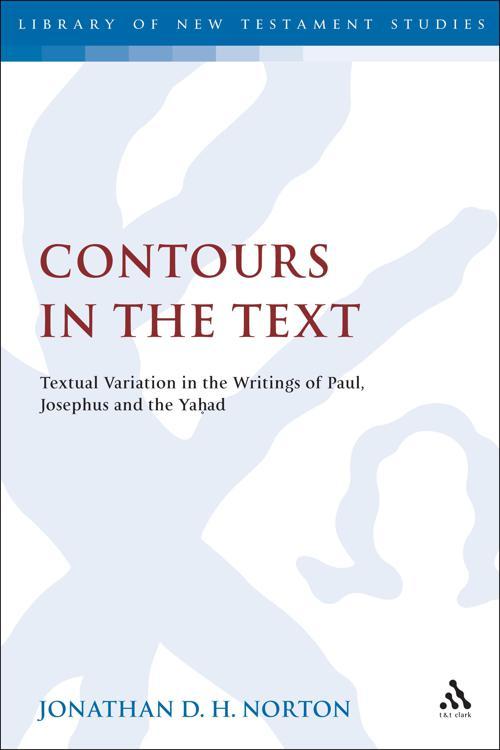 This is an examination of Paul's possible awareness of the plurality of Ancient Jewish Scripture. Norton-Piliavsky places Paul's work within the context of ancient Jewish literary practice, bridging the gap between textual criticism and social history in contemporary discussions. The author argues that studies of ancient Jewish exegesis draw on two distinct analytical modes: the text-critical and the socio-historical. He then shows that the two are usually joined together in discussions of ancient Jewish literature arguing that as a result of this commentators often allow the text-critical approach to guide their efforts to understand historical questions. Norton argues that text-critical and historical data must be combined, but not conflated and in this volume sets out a new approach, showing that exegesis was part of an ongoing discussion, which included mutually supporting written and oral practices. Norton shows that Josephus' and Dead Sea sectarians' use of textual variation, like Paul's, belongs to this discussion demonstrating that neither Paul nor his contemporaries viewed Jewish scripture as a fixed literary monolith. Rather, they took part in a dynamic exegetical dialogue, constituted by oral as much as textual modes.