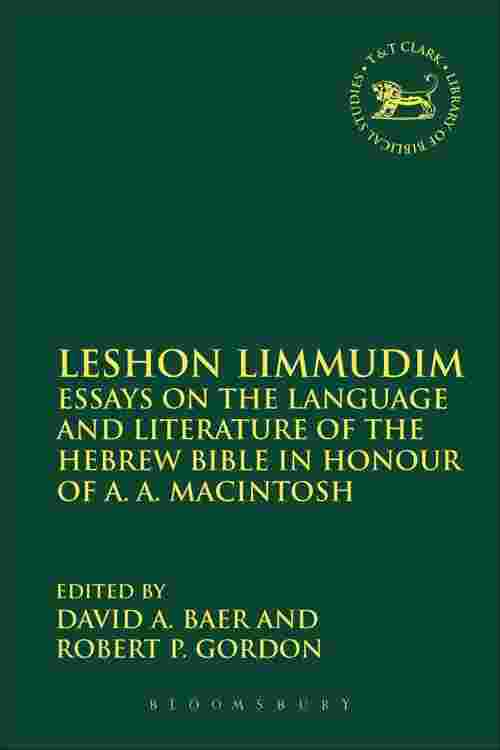 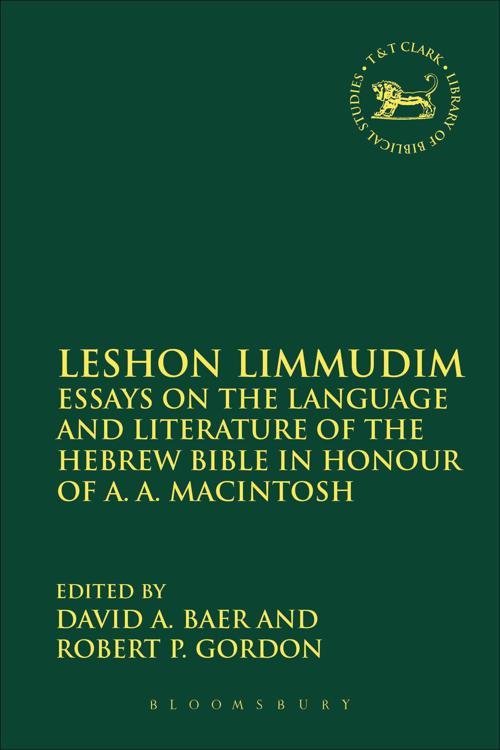 In the course of along and noteworthy career, Dr Andrew Macintosh has trained a large number of students in the language and literature of the Hebrew Bible/Old Testament. Someof these have gone on to achieve recognition as leading biblical scholars, whileothers have occupied positions of influence in education and religion. All have been shaped by the honorand's unquenchable enthusiasm for the Hebrew language and its employment in texts ancient, medieval, and modern. In addition to hisown estimable scholarly publications, Dr Macintosh has been a valued and appreciated colleague to others in his field. A select number ofthose colleagues-some of whom learned Hebrew as the honorand's pupils- present cutting-edge essays on the language, literature, and context of the HebrewBible and Old Testament as a gesture of respect to their friend, mentor, and colleague. From drunken Noah to behind closed doors in the Davidic monarchy, from the biblical genesis of humanity to the biblical lexicon of wine-making, senior scholars here present discerning essays that address the wide range of biblical studies which characterizes the career and contribution of their colleague A.A.Macintosh.