📖[PDF] Mysticism in the Gospel of John by Jey Kanagaraj | Perlego 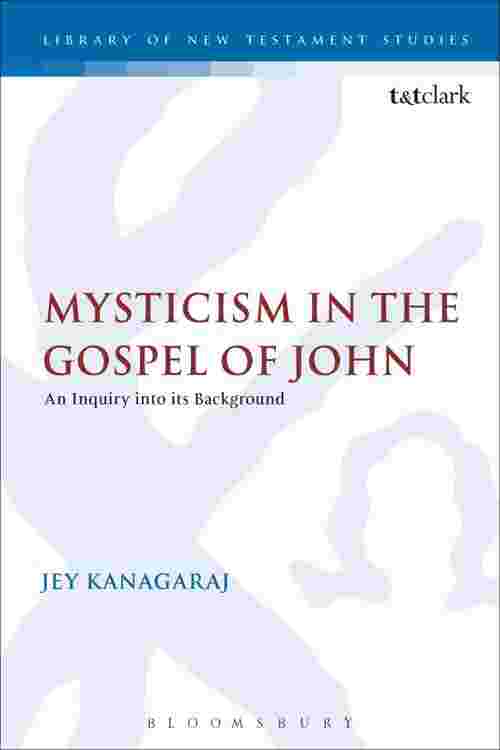 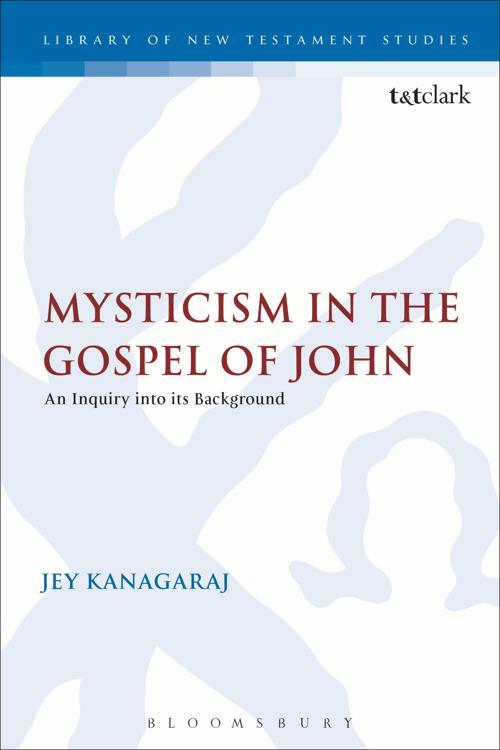 This is the first detailed study of Johannine mysticism against a Palestinian Jewish background has been previously undertaken. This book investiages whether there was a "mystical" practice in first-century Palestine and whether John can be better understood in the light of such practice, if there was any. In analysis, two strands of Jewish mysticism, the early forms of Ma`aseh Merkabah and of Ma`aseh Bereshit, emerge as existing in first-century Palestine. While the former narrates by means of Ezek. 1 the experience of seeing God in His kingly glory, the latter describes the same expereince by using Gen. 1. This book consists of three parts. Part one analyses Hellenistic mysticism as expressed by the Hermetica and Hellenistic-Jewish mysticism as presented by Philo. Part two traces the important elements of Merkabah mysticism from the later Hekhalot literature and the Jewish and Christian writings belonging to 2 cent. BCE - 1 cent. CE by defining the term "mysticism" in terms of the fourteen aspects of Jewish mysticism, an exegetical study of seven themes is undertaken in Part Three. The study shows that the conceptual parallels in John with Hellenistic mysticism and Hellenistic-Jewish mysticism are very slender, but indicates John's polemical motive against the Merkabah mystics of his time. He calls them to believe in Jesus as the Christ, the Son of God, by proclaiming that the divine glory, claimed by them to be revealed in human-like form on the throne, is now visible in the historical person, Jesus, particularly in his death on the Cross. Thus Jewish Throne-mysticism seems to have been reinterpreted by John as Cross-mysticism.