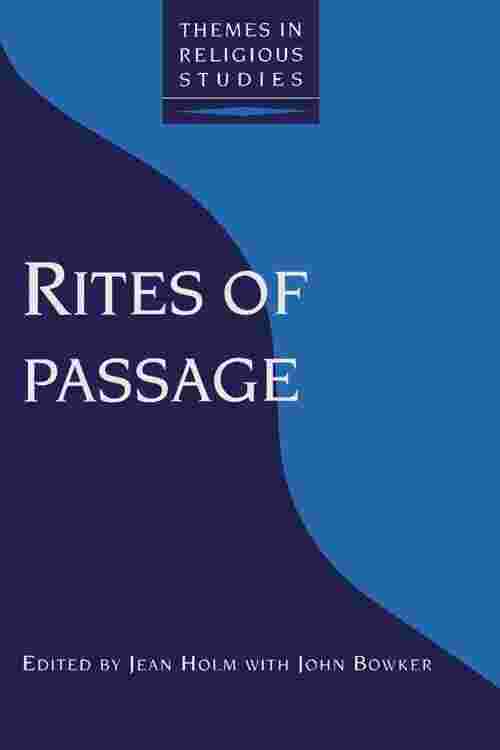 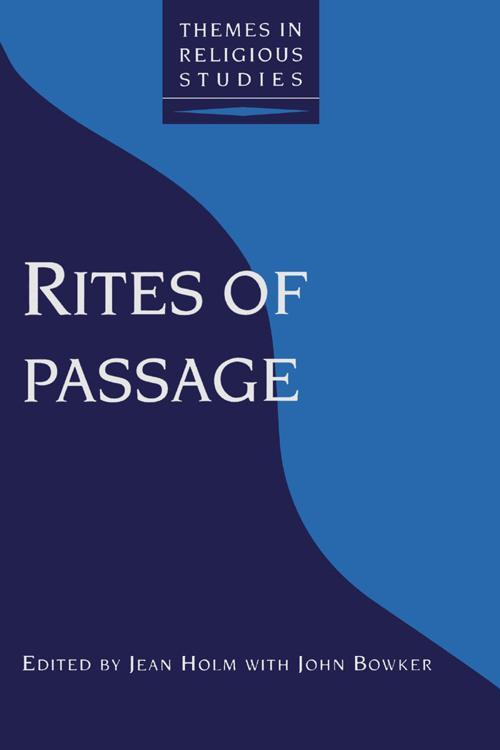 Drawing on a term used originally in social anthropology, the contributors to this volume take a different world religion as the starting point of their analysis of various themes, seeking to explore and illuminate the parallels and differences throughout. It is only in so doing that we can gain a real awareness of what it means to belong to any one religion. Rites of Passage is the new title in this series which addresses important issues of the day, and examines how each of the eight major religions approaches a particular theme. Constructed to be comparative, the books are both authoritative and accessible.