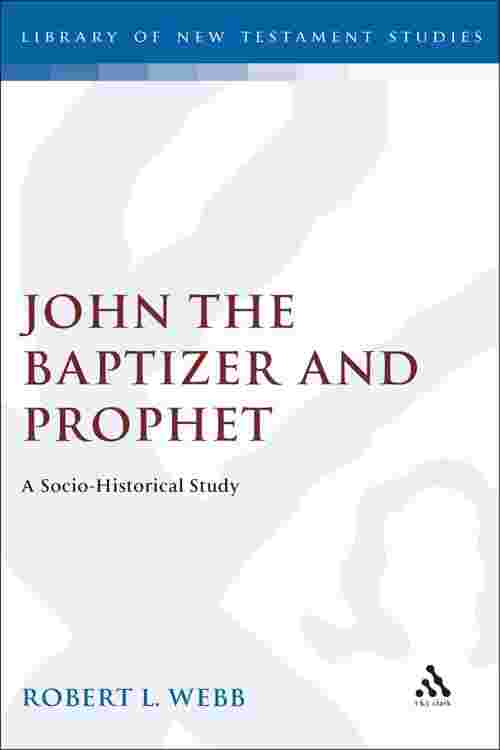 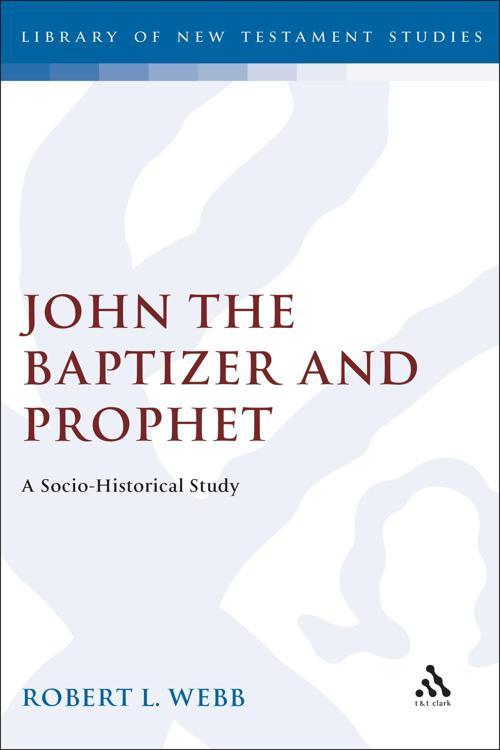 Using recent methodological advances in historical Jesus research, this book examines the figure of John by focusing on the two characteristic roles which he publicly performed-baptizer and prophet. The significance of these roles is studied within the context of late Second Temple Judaism in order to understand John within his social and historical context. Part I examines the traditions concerning John in Josephus's Antiquities as well as in canonical and extra canonical Gospels. Part II studies John's role as baptizer by analysing the functions of ablutions in the Old Testament and Second Temple Jewish literature, especially the Qumran literature. Part III analyses John's public role of prophet. John is seen as the leader of a prophetic movement, whose sociopolitical orientation may be compared with similar movements of the period.