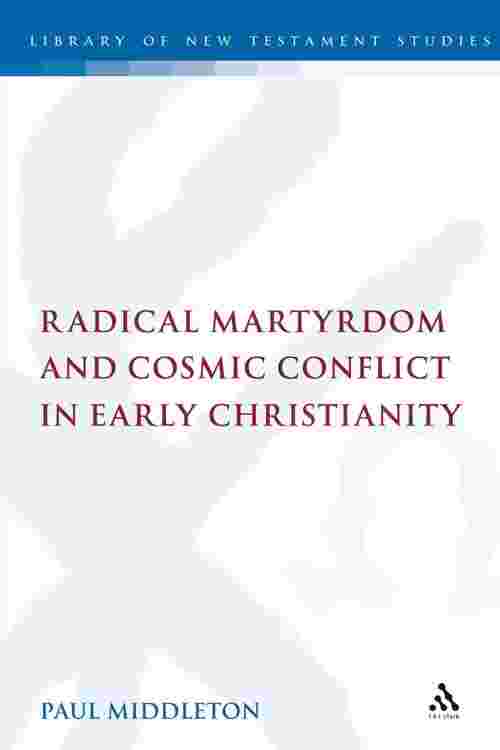 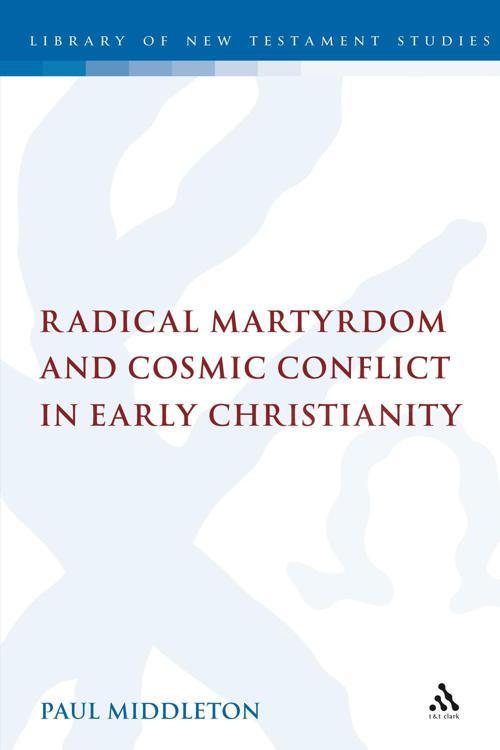 Several view of martyrdom co-existed in the early Church. The 'orthodox' position, generally accepted by scholars, was that a Christian should choose martyrdom rather than deny the Faith, but should not, on any account, court death. Although it has been recognised that some in the early Church did seek a glorified death, by giving themselves over to arrest, most scholars have dismissed such acts as differing from 'the accepted attitude to martyrdom' in the early Church. Therefore, instances of volitional, or radical martyrdom, have been largely overlooked or sidelined in scholarly investigations into the theology and origins of Christian martyrdom. Paul Middleton argues that, far from being a deviant strand of early Christianity, 'radical martyrdom' was a significant, and widely held idealised form of devotion in the late first to early third centuries. Christian martyrdom is placed within the heritage of Jewish War tradition, with each martyr making an important contribution to the cosmic conflict between Satan and God. Radical Martyrdom re-examines the presentation, theology, and origins of Christian martyrdom up to the beginning of the Decian persecutions in the light of new perspectives on the subject.